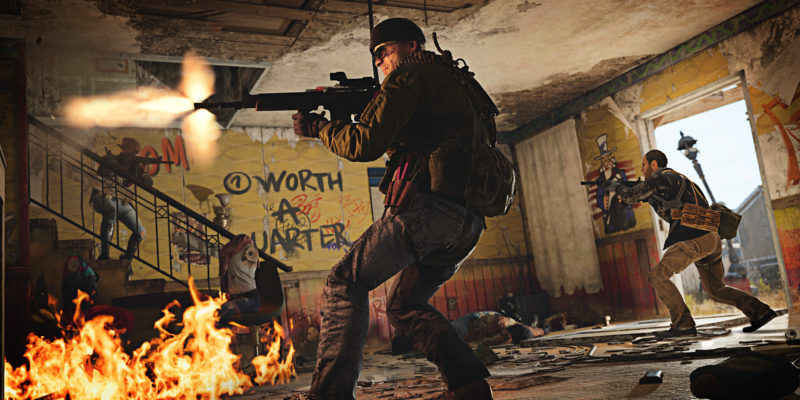 Every year when a new Call of Duty title releases, players have the same question on their minds. This question is whether or not there be a ranked playlist. To the disappointment of fans, Call of Duty: Modern Warfare 2019 did not have this feature. Instead, it just had a playlist which contained the competitive rule set. Treyarch provided ranked league play in several of its past titles, giving players hope that it would return in Call of Duty: Black Ops Cold War. Now, it appears that Treyarch’s community manager has confirmed that the popular mode will feature in the game.

In a thread on the Black Ops Cold War Reddit page, a fan asked if ranked play would be released after commenting about completing their camos, meaning they wanted something else to work towards. In response, Treyarch’s community manager confirmed that ranked play will feature in Call of Duty: Black Ops Cold War. However, he also stated that a timetable for its arrival could not be provided yet. Although we still do not know when to expect its arrival, there is no doubt that this announcement will bring some excitement to fans of the competitive playlist.

Recently, a prominent Call of Duty leaker explained that players should expect a ranked playlist to arrive in the first quarter of 2021. In context, this means anywhere between now and the month of March. During Call of Duty: Black Ops 4, league play released in February 2019. It is unknown if the next ranked playlist will follow this timeline.

A mid-season update to look forward to

Meanwhile, Treyarch announced some further details surrounding the upcoming mid-season update. Included is a brand new Fireteam Dirty Bomb map, the new game mode Dropkick, and more. In addition, a free Zombies access week has been confirmed. This will allow players to hop into the Die Maschine map, as well as play the new Cranked mode. 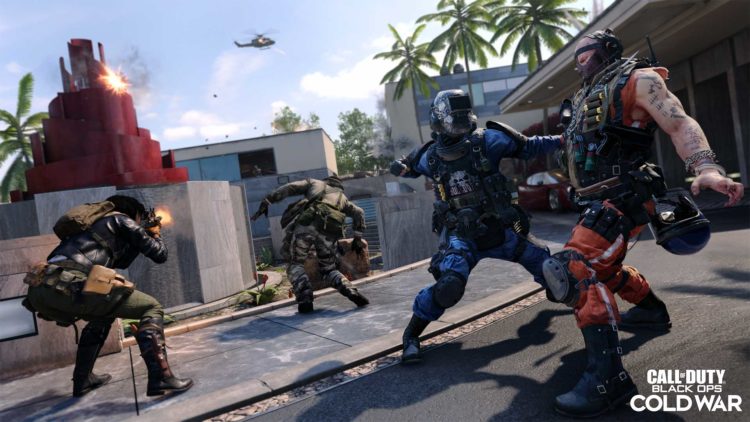