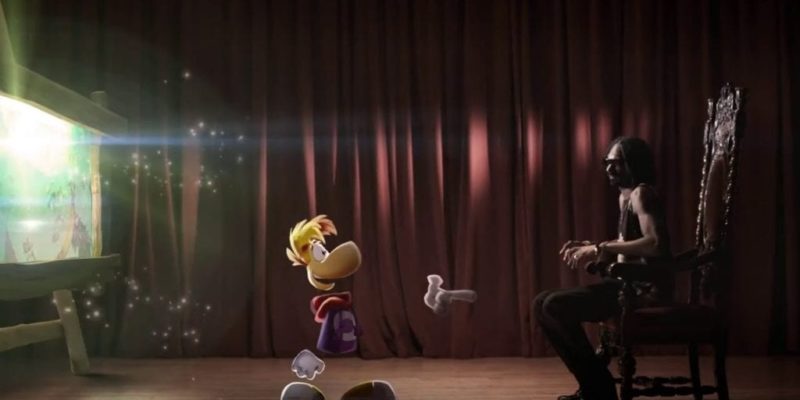 Ubisoft announced that Rayman Legends would be coming to the new-generation consoles in 2014, last month. Yesterday they announced when the game would be arriving….with a bizarre trailer that stars snoop dog?

The brilliant Rayman Legends will hit the XboxOne and PS4 on the 28th February, 2014. There’s to be exclusive content available for the XboxOne which includes costumes for both Rayman, and Globox that tie-in to other Ubisoft releases. PS4 owners, don’t worry, you too have exclusive costumes for the limbless hero. But, we want to know if Snoop Dogg will be available as a playable character after his cameo in the trailer below.

So there you have it, keep the 28th February, 2014 free in your diary as you won’t want to miss the excellent Rayman Legends hitting your new console.

If you can’t wait that long to play Rayman Legends then the game is available on WiiU, Xbox360, and PlayStation 3 right now.

Was Killer Instinct Released Too Soon?