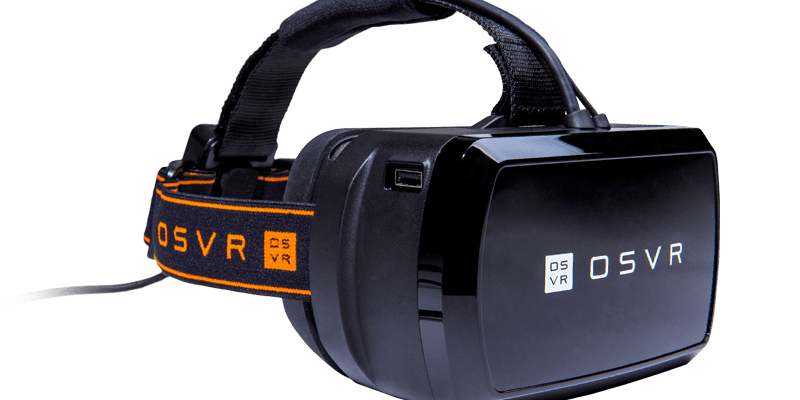 The Oculus Rift and HTC Vive may be a little too pricey for some but there is the Razer OSVR HDK 2 which has just gone on pre-order.

The OSVR HDK 2 comes in at a slightly more reasonable £399.99 and also ships with a couple of games, Descent Underground and Radial G: Racing Revolved. The specs for the headset are listed as follows:

The pre-order offer is open only until 28 July which leaves a few days to rustle up some cash. While it’s a cheaper option, it’s only slightly cheaper than the Rift so it’s a tough call especially as this is really aimed at developers. Alternatively, just buy a new GPU.