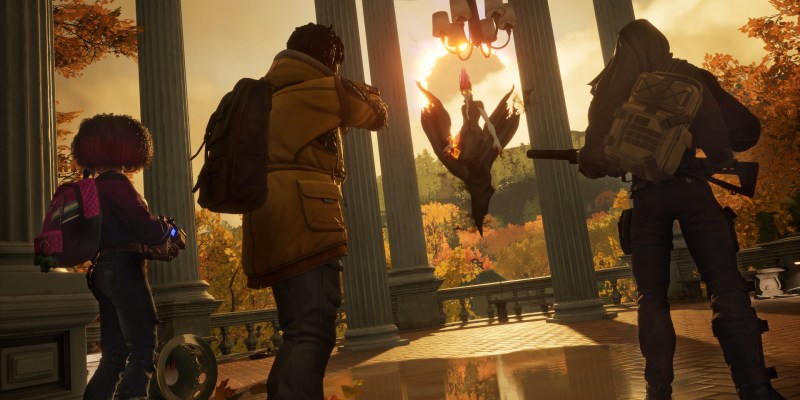 Redfall is the latest game in development from acclaimed developer Arkane Studios, the same team that brought us games like Dishonored, Prey, and Deathloop. Specifically, Arkane Austin is developing Redfall, which is the team that created both Prey and Dishonored. Meanwhile, Arkane Lyon came out with last year’s critically acclaimed Deathloop. The game is a cooperative first-person shooter in which players take on the role of characters trying to fight back against the vampires infesting the fictional town of Redfall. While Redfall was unfortunately delayed until the first half of 2023, that hasn’t stopped Arkane from releasing a new Redfall trailer just in time for Halloween.

The new Redfall Into the Night trailer can be seen in all its glory below. It features a new look at some of the varied vampires that players will be going up against in the final release. On top of this, Arkane teases that there are still even more enemies than what it has shown us. In the official description, the studio says: “From the devious Angler to the ever-vigilant Watcher, this is just a bite of what you and your squad will face as you fight to take back Redfall.”

Redfall is set in the fictional town of Redfall, Massachusetts, which has been overrun by vampires that are stopping its population from escaping. It’s an open-world co-op shooter, but it can also be played entirely alone if you wish. The studio has made clear that Redfall will still have the storytelling and creative gameplay that fans expect from the studio. This will likely be apparent in the variety of weapons, abilities, and loadouts players can equip themselves with as one of the four playable characters.

Redfall will be released in the first half of 2023 on PC storefronts and PC Game Pass.

Discord voice chat integration may come to PlayStation next