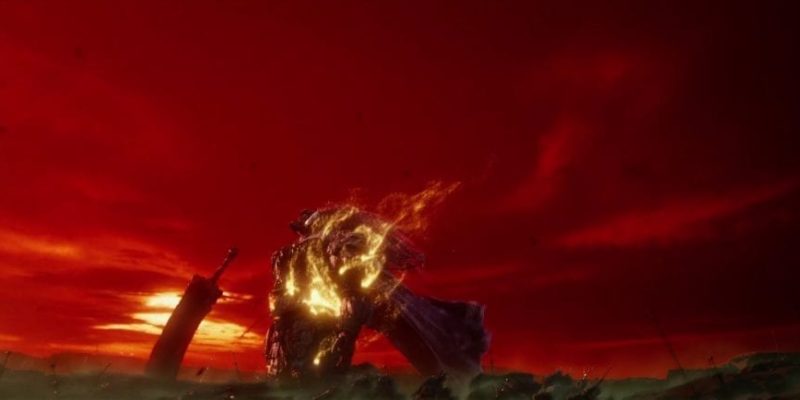 There’s a good chance I’m going to have to look at another “Most Anticipated Games” post with some lingering regret. I recall naming Cyberpunk 2077 one of my most anticipated games of 2019. That was a laugh. It finally came out last year, of course. Hopefully, I’ll actually want to play it soon (maybe when it’s done). Elden Ring has also been a game I’ve been keeping a close eye on. I gave it a shout in my recent Most Anticipate Games article. However, I remained doubtful we’d see it this year. According to a recent report, those doubts will likely be justified, as Elden Ring may not see a release date until March of 2022.

The news comes from VGC, which spotted it in a recent financial report from Kadokawa Corporation. Elden Ring‘s developer, From Software, is owned by Kadokawa, which also has properties in other entertainment. The report hints that the game won’t see the light of day for some time, unfortunately. Citing issues caused by the ongoing pandemic, the company indicates Elden Ring will likely release sometime before the end of next March. This, of course, could mean the game will be out sooner, but it’s all up in the air at this point.

Where art thou, Elden Ring?

It’s not happy news, but it’s also not completely unexpected. Elden Ring development has been deathly quiet since its unveiling nearly two years ago. Our only hints of it still being alive have come from possible gameplay leaks of some muddy footage. Those who have seen the game in action attest that the clips, showing some combat and horseback riding, are the real deal. More footage spotted by VGC is also in the wilds. It might not be much, but it does offer some hope. 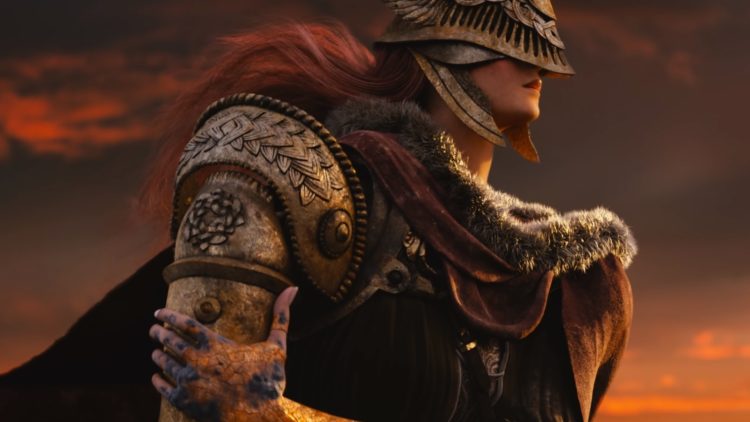 We’re running out of art to use in these posts. Give us something.