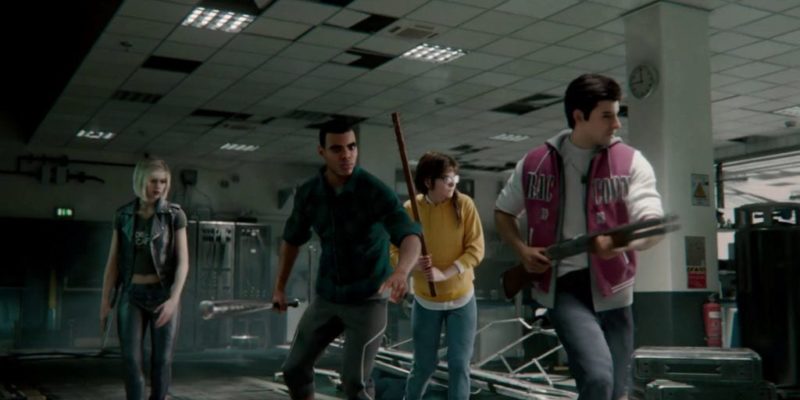 The 2019 Tokyo Games Show is underway, and there’s no better way to kick things off than with a cinematic teaser trailer for Resident Evil‘s newest title – Project Resistance. Although no official timeline has been provided by Capcom, attendees of the Tokyo Game Show will supposedly be able to go hands-on with the game. This would suggest that the game is pretty far along in development, and we may be able to expect a release date as early as this holiday season.

Capcom is no doubt looking to build on the recent success of the series. 2017’s Resident Evil 7 achieved critical success, and the sales of February’s Resident Evil 2 are approaching 5 million. It also appears that Project Resistance might take a bit of inspiration from Saber Interactive’s World War Z, a wave-based cooperative zombie shooter which released earlier this year. It has become increasingly popular on YouTube and Twitch. While World War Z is an Epic Games Store exclusive, this trailer suggests that Project Resistance is coming to Steam.

The official Resident Evil Twitter account hinted at the kind of gameplay we might expect from the project, calling it “A brand-new team-based survival horror experience.” This would suggest that Project Resistance will be a continuation of Resident Evil Outbreak, an online survival horror game released for the PlayStation 2.

Such a move likely won’t excite everyone. Outbreak has a small fandom all its own, but some fans of the franchise were hoping for a more narrative-based sequel to Resident Evil 7. Alternatively, some would have rather seen a remake of Resident Evil 3.

We asked for a Resident Evil 3 Remake not Outbreak 3

Comparisons to Outbreak may not necessarily be fair, as its gameplay was much slower and atmospheric than more modern wave-based zombie titles like Left 4 Dead. For now, we’ll have to wait until official gameplay footage before we make any assumptions.

Remnant: From the Ashes receives a new Adventure Mode and dungeon