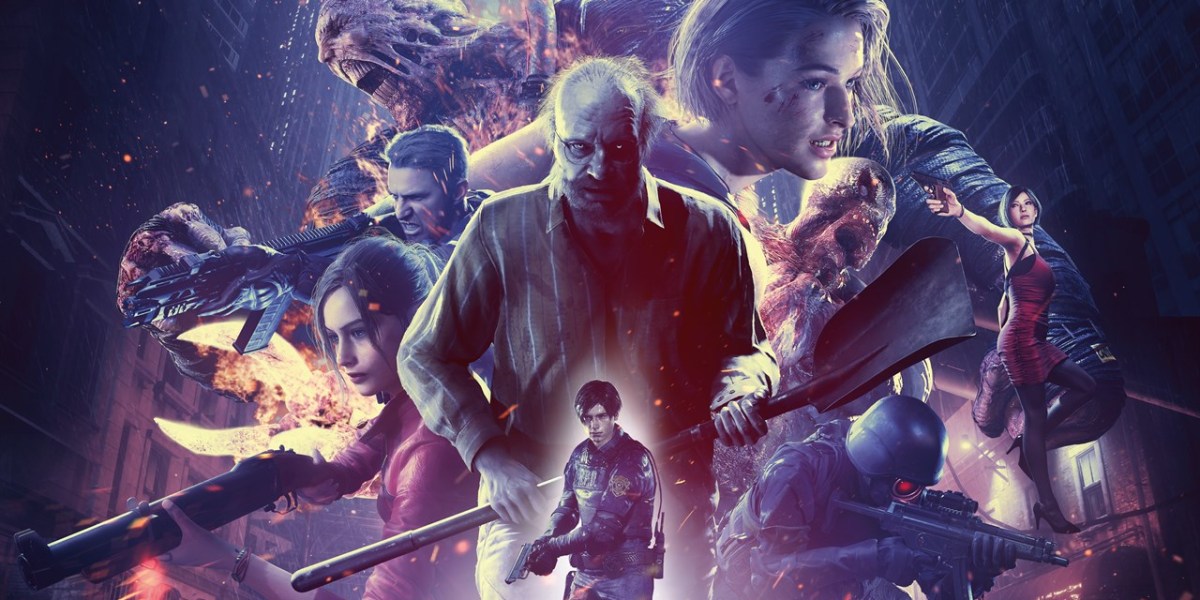 It’s been a while since the last open beta for Resident Evil Re:Verse — more than a year, in fact. But it returned last night during the Resident Evil Showcase. And they do say all things change with time. The online multiplayer game has received a facelift since last year, clearly ditching the comic book-like visuals and opting for a more familiar look. You’ll be able to check it out once more when the beta goes live starting this Sunday. And you won’t be alone, as Resident Evil Re:Verse is confirmed for cross-play between all platforms.

Granted, a couple of the platforms mentioned in the latest trailer are those of the prior generation. Players on Xbox One, PlayStation 4, and Steam will be able to blast and bash each other as heroes and villains of the franchise clash in pretty brutal team-based deathmatch arenas. Naturally, I’m sure you can play it just fine on more modern machines. It all cracks off when the Resident Evil Re:Verse Early Access Beta begins on Sunday, Octrober 23 at 10 PM ET. The beta will last until October 26 at 2 AM ET.

Re:Verse will launch alongside Resident Evil Village: Gold Edition on October 28. This new version includes the base game, the Shadows of Rose DLC, a third-person mode, and The Mercenaries Additional Orders. While the beta goes live fairly close to the full launch, Capcom is using the time to test the cross-play function of Resident Evil Re:Verse before prime time.

Yesterday, Capcom also revealed what’s coming soon for Resident Evil Re:Verse in an update roadmap. While the company didn’t detail who exactly was on the way, there will be more survivors to play as in time. On release, it will include six survivors, five creatures, and two stages. It’ll also have a Battle Pass, which hasn’t been fully unveiled yet. Soon, however, the game will get three more updates with one new survivor each, as well as a new stage and a hefty supply of costumes. It’ll also get a new creature as part of the third update. 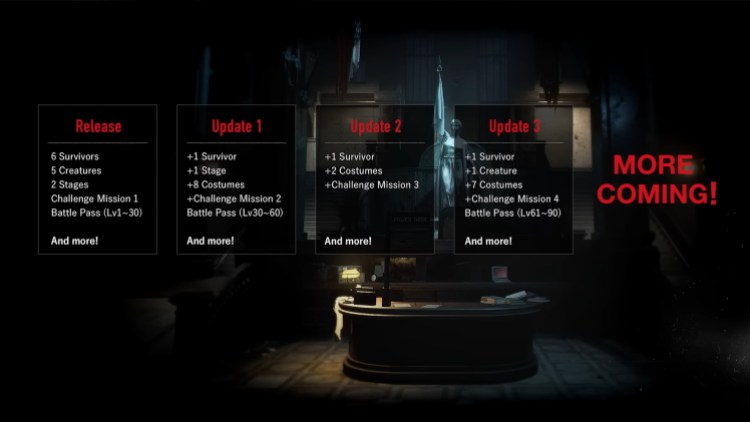 The Resident Evil Re:Verse Early Access beta begins this Sunday, letting you try out cross-play and check out the new aesthetic.