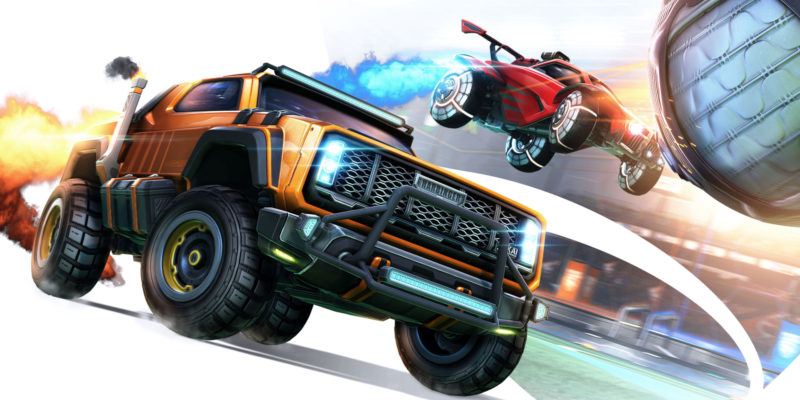 Psyonix recently revealed that Rocket League will be going to free-to-play on the Epic Games Store on September 23. The move will also signal the beginning of Rocket League Season 1, only five years after its initial launch. The first season of the soccer-car hybrid will introduce a new Rocket Pass, changes to competitive ranks, rewarding Challenges, and the new tournament system.

Check out the action-packed Rocket League Season 1 trailer below and get a first look at some of the cosmetic rewards you’ll be able to unlock through the Rocket Pass and Challenges.

A new season means a new car on the court. If you purchase the premium Rocket Pass, you’ll be able to get behind the wheel of the bulky Hummer-like Harbinger. The pass will cost you 1,000 credits. However, if you climb through all the listed tiers, you will earn yourself 600 credits towards your next pass.

If you’d like to check out the rewards for all 70 tiers of the Rocket Pass, you can do so on the Rocket League site.

In the past, Rocket League challenges were limited to the Rocket Pass. However, when the game goes free-to-play, challenges will be game-wide. There will be weekly, seasonal, and event challenges, and completing a challenge will earn you a reward. These rewards will include XP, cosmetics, and the new drops. Drops each have their own rarity and will reward a player with a random item equal to the drop’s rarity or higher. 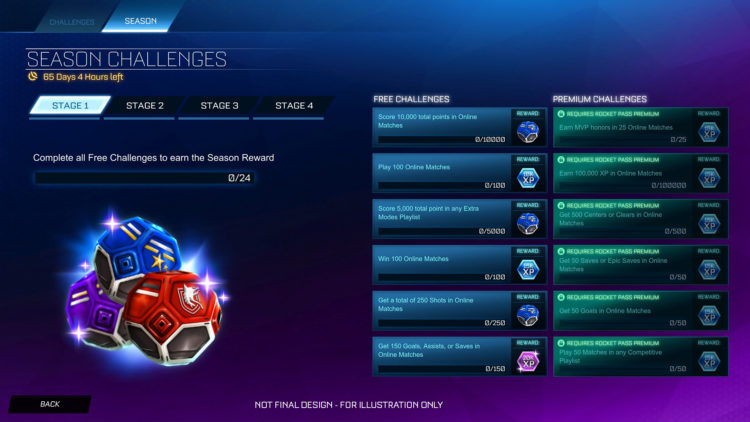 Challenges and drops will become the primary way players earn cosmetic rewards after September 23. It’s a much more rewarding system than simply earning items through leveling up and crafting. You can take a closer look at the challenge and drop systems here.

If you already own the game on Steam and are a bit peeved that a bunch of newbies are going to get the game for free, fear not. You will be upgraded to Legacy status, and if you download Rocket League on the EGS, you will be rewarded with a bunch of cosmetics. As your status deserves.

Rocket League will be available to play on the Epic Games Store on September 23. 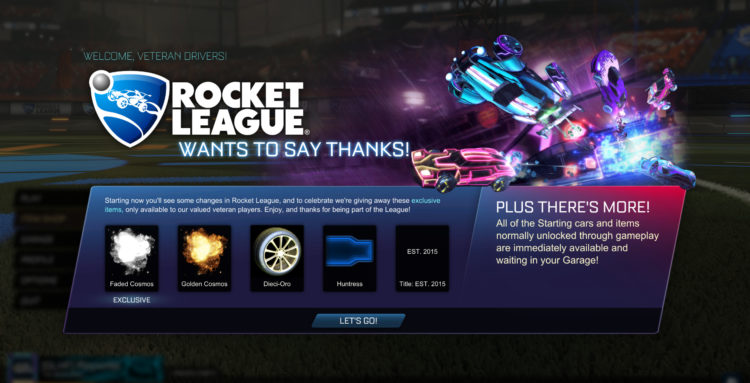 By Sam Robins25 mins ago
Hardware