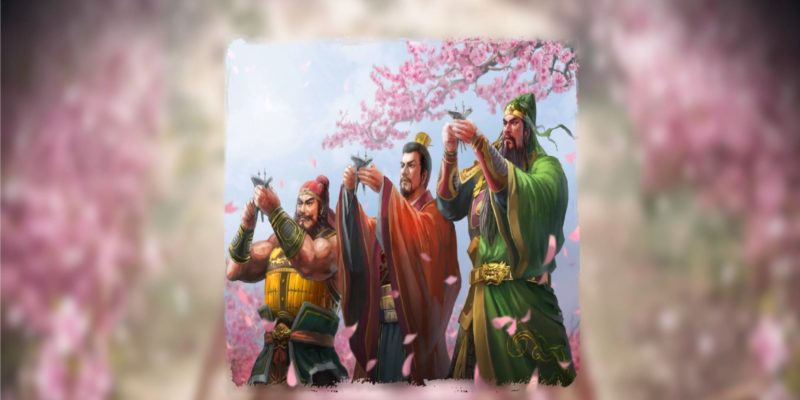 Koei Tecmo’s Romance of the Three Kingdoms series (based on Luo Guanzhong’s novel San Guo Yan Yi) has been around since the 80s. The next installment in the franchise — Romance of the Three Kingdoms XIV  or RTK 14 — releases early next year, and players have been given a glimpse into a couple of the game’s features: scenarios and officer traits. Check out one of the game’s dev diaries below:

Romance of the Three Kingdoms XIV – The series’ 35th anniversary

In the dev diary, game director Kou Shibusawa noted how the Romance of the Three Kingdoms franchise is celebrating its 35th anniversary. As such, the team expects to provide some new additions and tweaks to the game. One, in particular, relates to the AI as to how it’s tied to officer traits. Shibusawa, likewise, mentioned how he’d like to see the franchise evolve to try out new technologies such as augmented reality (AR). The team also aims to “portray the human drama of the Three Kingdoms that cannot be done by other companies.” Perhaps this throws a little shade at Creative Assembly given Total War: Three Kingdoms which released earlier this year.

I had the pleasure of reviewing and writing several guides for Total War: Three Kingdoms back in May, and I thoroughly enjoyed Creative Assembly’s take. Having said that, I’m also keenly interested in seeing what Koei Tecmo can bring to the table. After all, I’ve been playing their games since the SNES days. Knowing that the Romance of the Three Kingdoms franchise has been around for several decades and has had numerous ups and downs, I’d like to see how the company can freshen up the system and presentation while retaining that familiar feel.

To that end, we’ve been told that Romance of the Three Kingdoms XIV will feature seven different scenarios, many of which will be familiar to long-time players. The “Yellow Turban Rebellion” scenario is the earliest start date whereupon the turmoil in China begins to simmer. We’ll also see the titanic clash between Cao Cao and Yuan Shao (“Battle of Guandu”) as well as Zhuge Liang’s northern expeditions facing off against Sima Yi (“Chu Shi Biao”). In-game events will also fire once you meet certain requirements, nudging you along a historical path. 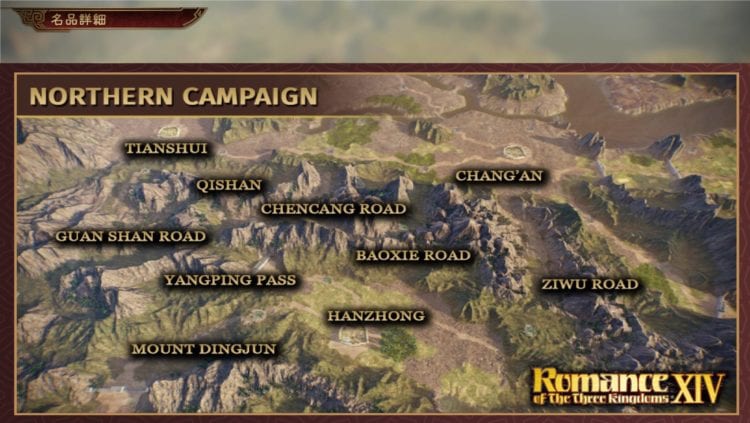 Romance of the Three Kingdoms XIV will have over 1,000 unique officers with their own stats and traits. There are around 150 of these traits. Some are useful in battle, while others are necessary for effective administration. Although officer traits were present in older games, we’ve been given a few examples that’ll be present in the upcoming title.

For instance, one of Zhang Fei’s traits protects him from being plagued by negative status effects if he’s surrounded by hostiles. That sounds swell until you realize that he also has another trait that prevents him from ignoring nearby enemy units. This combination of traits emphasizes both Zhang Fei’s might as well as his impetuousness on the battlefield.

Just like in past games, nomadic tribesmen will be present in specific sections of the gigantic map. We’ll see nomads such as the Qiang, Wuhuan, and Shanyue. These nomads can appear in skirmishes and you might even lose territory if you can’t take them out. Still, there are some officers that can handle tribes easily. The Protector of the West, Ma Teng, has a close kinship with the Qiang and so he has no need to worry about them. He may even force the Qiang to attack the territories of other rivals. 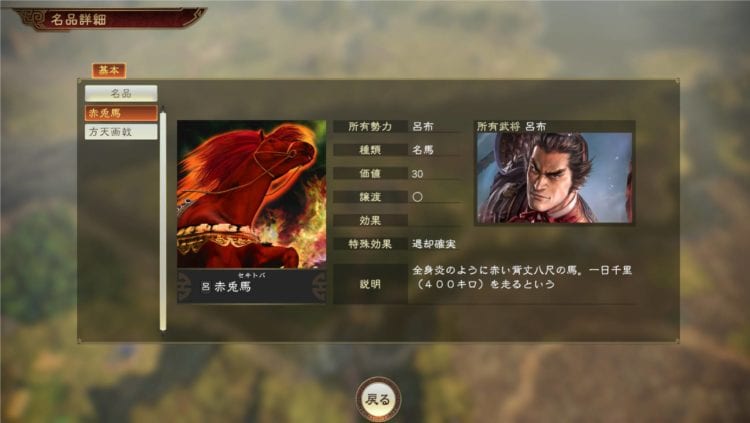 Romance of the Three Kingdoms XIV will be released for western audiences on February 28, 2020. You can pre-order it now via Steam. Pre-ordering or purchasing the game within the first couple of weeks of its release will also unlock an additional scenario, the “Battle of Yiling,” which pits the vengeful armies of Liu Bei against Sun Quan and Eastern Wu.

Re:Legend gets its biggest update ever next month