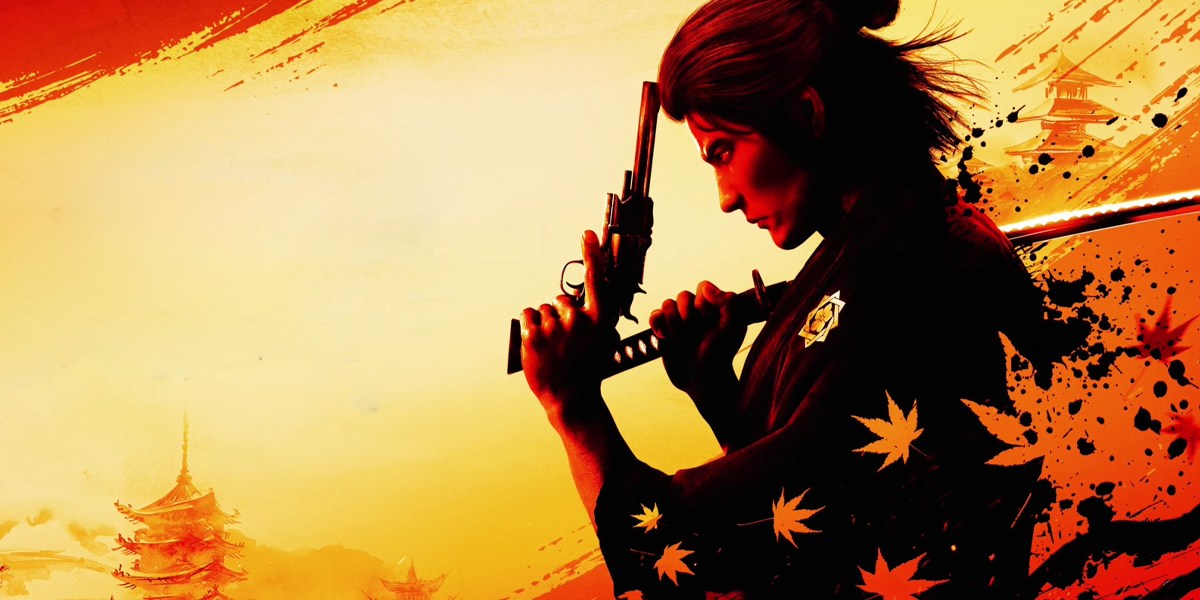 There’s a small chance of a Ryu Ga Gotoku Kenzan remake sometime in the future. This was suggested in an interview by Ungeek which sat down with the executive producer, Masayoshi Yokoyama, and chief director, Hiroyuki Sakamoto, from Ryu Ga Gokotu Studio. There they explain the desire to remake Kenzan, as well as the difficulties surrounding it.

For starters, Yokoyama says that it “would require an entire new game of its own to really give it what it deserves.” So remaking Ryu Ga Gotoku Kenzan wouldn’t be a simple matter. Yokoyama then goes on to explain that “it would require a lot of time and a lot of effort,” which isn’t a surprise given the game’s age. Finally, he says that “Like a Dragon: Ishin would have to become a huge hit on the market to start that conversation alone.” So, even if the team wanted to remake Ryu Ga Gotoku Kenzan, there are a lot of boxes to tick first.

A Kenzan remake is possible

Fans of the series were hoping for a remake of these spin-offs for years. And these wishes were granted with Like a Dragon: Ishin, which is more than just a simple re-release. In fact, it’s a full-blown remake of the game on Unreal Engine 4. You may wonder why Kenzan wasn’t remade first, since Ishin is the second game set in Feudal Japan. Simply put, Ishin is more popular and would’ve taken less time to develop. And since they didn’t make it to the West the first time around due to potentially low sales, Ryu Ga Gokotu Studio took the safe approach. 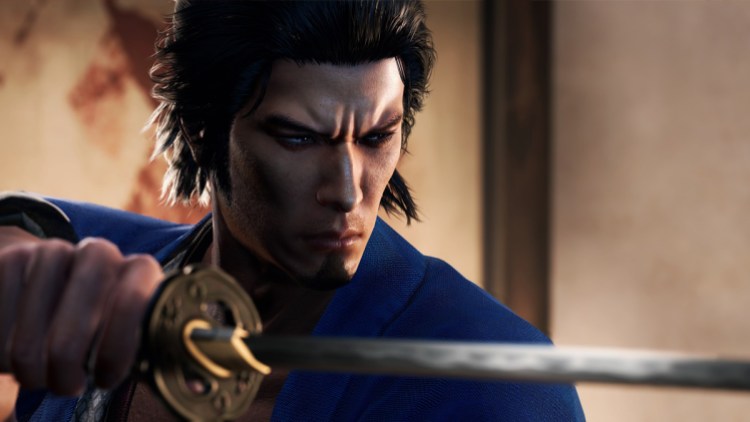 The possibility for Ryu Ga Gotoku Kenzan to be remade is there. But as stated by Yokoyama, Ishin would need to become a big success first. Since the Like a Dragon series is so popular, it’s hard to imagine the game being a flop. However, it seems like it’ll need to do very well for the team to consider remaking Kenzan. But even if Sega decides against it, there are plenty of games coming our way. Like a Dragon: Gaiden launches next year, with Like a Dragon: Ishin following it later. And then we’ve got Like a Dragon 8 coming in 2024. So fans of the series will have plenty of content for a while.