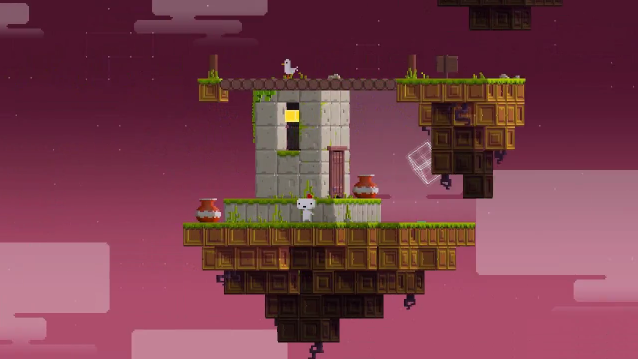 You might remember a patch for Xbox Live Arcade title Fez from a while back which had the unfortunate side-effect of corrupting a few people’s saved game files and had to be pulled. In a somewhat unusual move, the very same patch (with the very same issues) is being re-issued by developers Polytron, because they don’t fancy paying “tens of thousands of dollars” to have Microsoft re-certify their game.

The situation highlights a pretty sizeable problem with Microsoft’s certification process for Xbox Live titles. Polytron’s Fez already went through the expensive process once, at release, and Microsoft’s system didn’t pick up on the issues that ultimately required a patch. The developer could be forgiven for wondering what, exactly, they paid for the first time.

Now, Polytron is stuck with the problem of shelling out a huge sum of money again, or re-issuing the patch which is (according to them) makes Fez a better game “For 99% of people”.

“To the less-than-1% who are getting screwed, we sincerely apologize,” Polytron adds.

The developer also lifted an intriguing corner on the ‘Microsoft exclusivity’ curtain, stating that “People often mistakenly believe that we got paid by Microsoft for being exclusive to their platform. Nothing could be further from the truth. WE pay THEM.” If taken literally, that presents the rather mind-boggling proposition of developers having to pay a major console player to be locked into a single platform.

“But HEY! only a few months left to our XBLA exclusivity!” Polytron added, through twitter. Maybe a release on another platform is in the works.