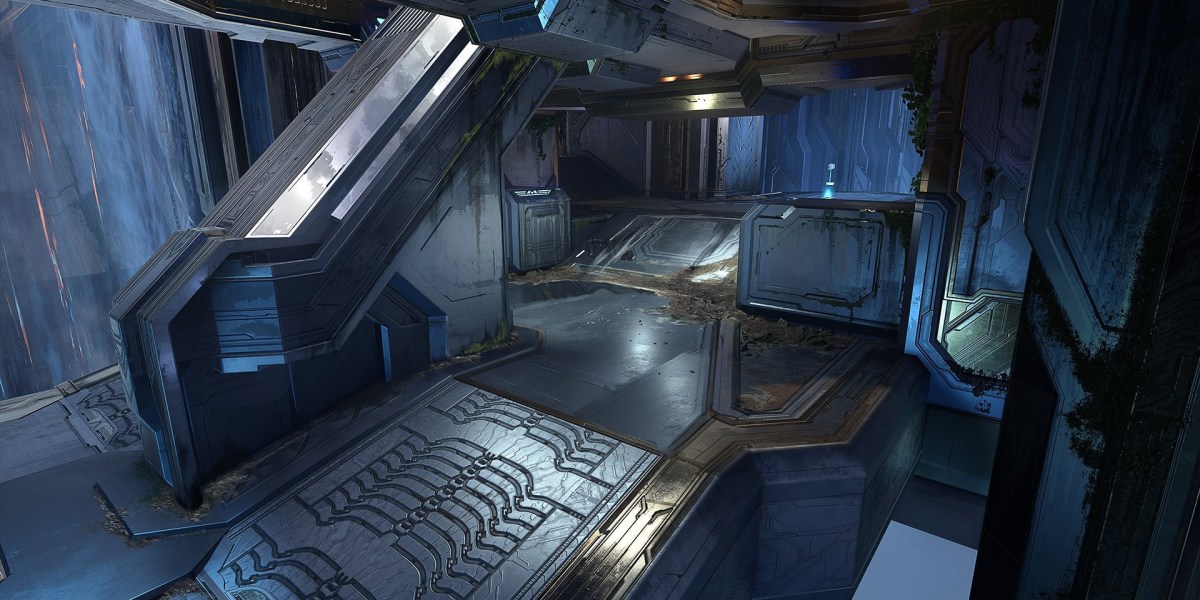 Season 2 is coming to Halo Infinite on May 3. Joseph Staten, Halo boss over at 343 Industries, put out a new announcement for it late last week, detailing what the season is bringing — and what it’s not (at least not right away). Co-op mode has been in high demand by Halo Infinite fans. It’s still going to be available in Season 2, titled “Lone Wolves,” but not right away.

But first, let’s go over what Season 2 is bringing to the game. Players starved for content should rejoice, as, at last, Halo Infinite is getting more maps. Two, in fact: one for Arena, and another for Big Team Battle. Lone Wolves is also bringing new modes, two more armor cores, and a new Battle Pass. Beyond what’s expected, 343 also confirmed that Lone Wolves does in fact include story-themed “Events,” which will include cinematics.

It’s a decent chunk of content, though I feel most are looking forward to the new maps. The first map is Catalyst, a Forerunner-esque facility for the Arena mode. You can see a shot of it above. The other map is Breaker, coming to Big Team Battle. At the moment, 343 has only offered some concept art for Breaker, which appears to take place in an arid region clouded by dust. 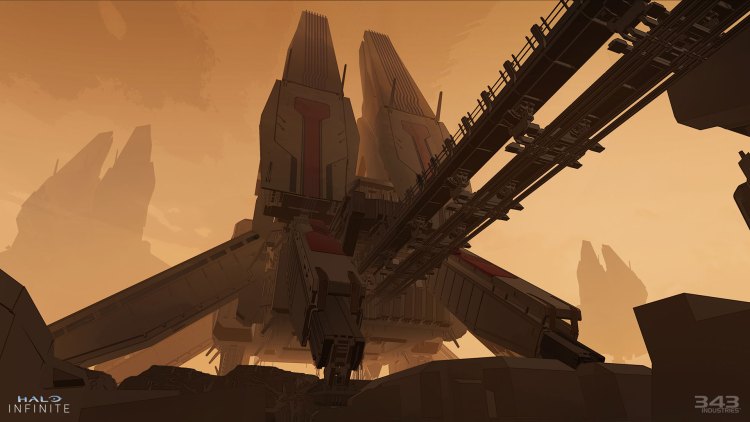 Going solo for a bit longer

The new Armor Cores do look interesting, but we’re only treated to concept art. The Lone Wolves Spartans are described as “resourceful improvisers, operating deep in enemy territory without resupply or support,” and as lone “hunters.” There’s also a Fracture Armor Core, which looks big and bulky. Warhammer 40K fans might get a kick out of it.

Season 2 is still bringing campaign co-op to Halo Infinite, but still needs some time in the oven. According to Staten, co-op won’t launch at the start of the season. It will instead show up “later in Season 2, and [the team] will share a release date for that and for split-screen co-op as soon as [they] can.” Forge, on the other hand, is still scheduled to ship with Season 3.

In recent news, the lead multiplayer designer has left 343 Industries. 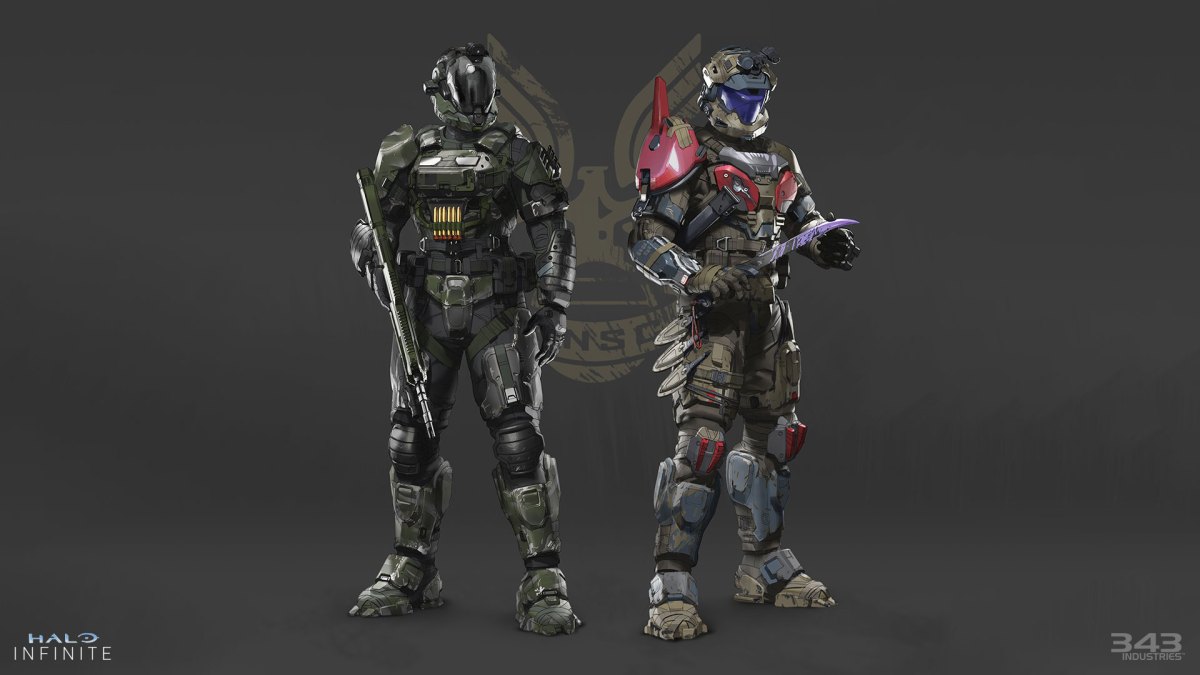 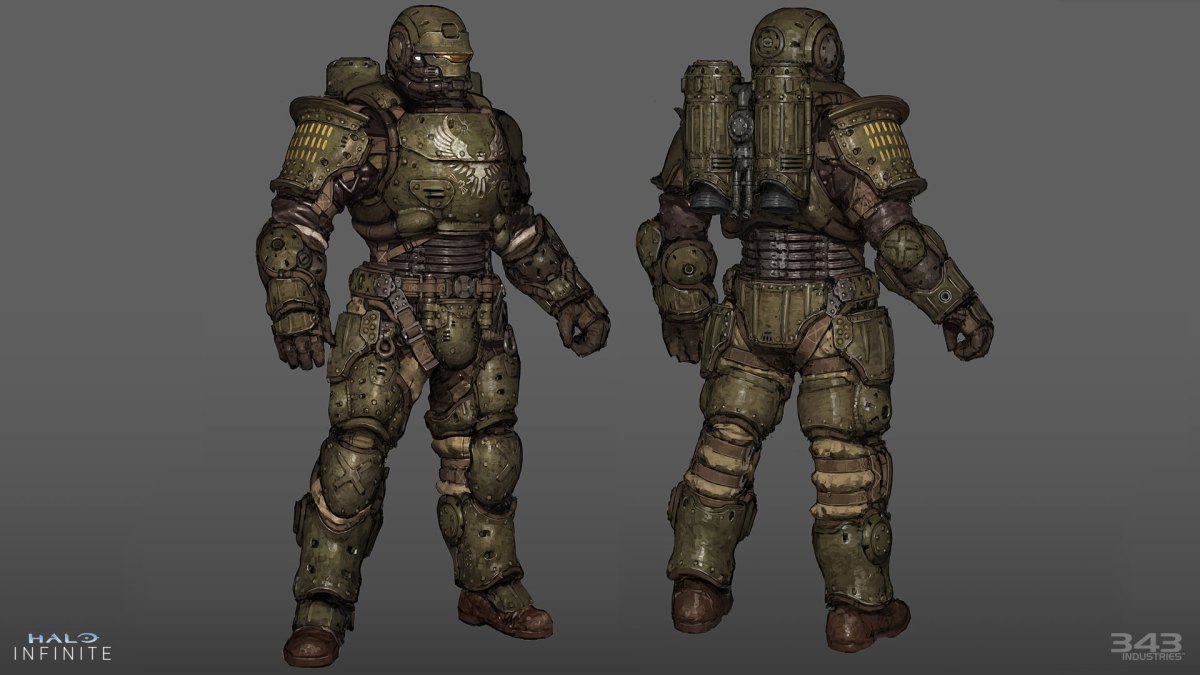 Forspoken has been delayed for five months, now launcing in October