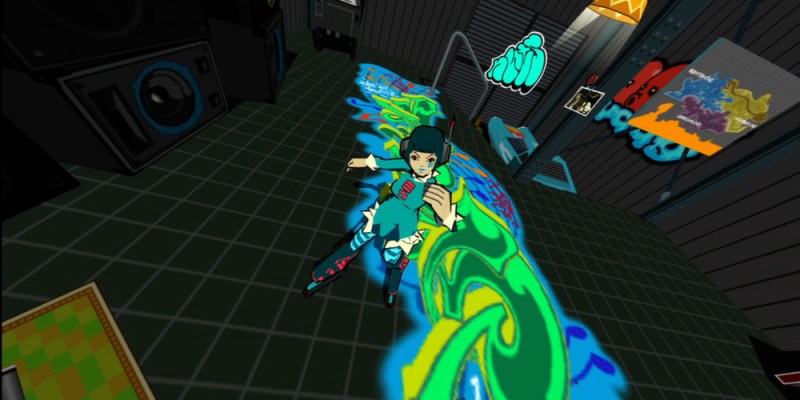 The report, available on the SegaSammy investor relations website, details how Sega plans to utilize its multiple IPs in the future. According to one slide, Sega plans to utilize these franchises “after careful examination” by either remastering, remaking, or rebooting them. Included in the list of games Sega might reboot are, you guessed it, Crazy Taxi and Jet Set Radio. The slide in question lists other franchises ripe for rebooting or remaking as well, including Space Channel 5, NiGHTS, Virtua Fighter, and Altered Beast. Perhaps the success of Streets of Rage 4 has stoked some fires.

While it seems like Sega is clearly considering bringing these properties back, nothing shown in the presentation is definite. Sega simply has the plan to consider bolstering its more active properties, like Yakuza and Sonic the Hedgehog, while potentially bringing older titles back to the market.

What else was shown in the presentation?

The Sega presentation for investors shares a lot more than just considerations for rebooting games like Crazy Taxi or Jet Set Radio. It also mentions the creation of a Super Game. The presentation didn’t expand on what this game could be. We just know Sega listed it as a far-off goal planned for 2026 at the earliest.

In the meantime though, Sega does apparently have some new content in the pipeline. Specifically, the publisher has one of its European development studios working on a new first-person shooter title. Again, it’s not clear what exactly Sega has planned here. This just notes that Sega has brand new games, franchises, and IPs in the works. 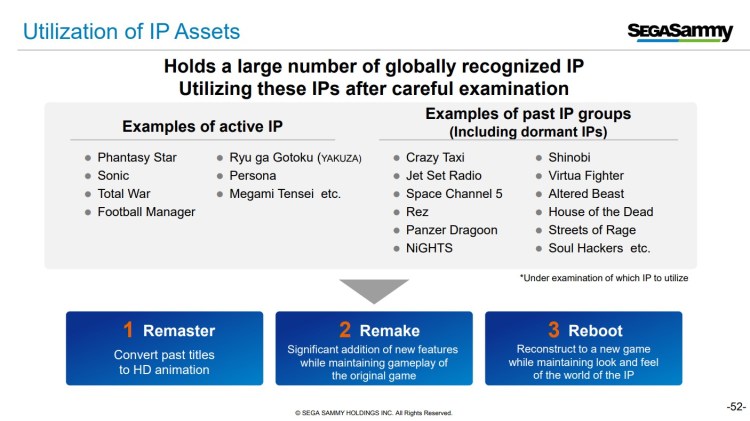 By Keren Philosophales15 hours ago
News