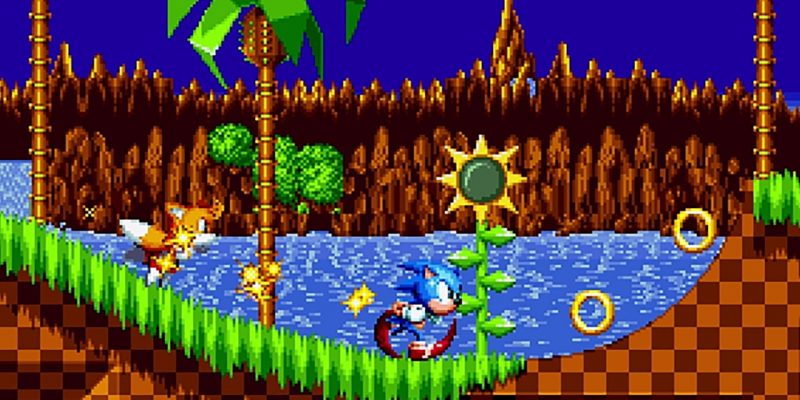 Japanese publisher Sega recently released its financial report for 2020. Financial reports are annual presentations that detail how a company has performed in the previous fiscal year. For Sega, each fiscal year begins in March and lasts twelve months. Among other details, the financial report details the creation of a Sega “Super Game.”

That isn’t just a throwaway term that Sega is using to describe one of its big releases either. The financial report lays out specific plans on what needs to happen in order to create this super game. This includes plans of investment, growth, and how Sega will be using its intellectual property moving forward.

We don’t exactly know what Sega means by Super Game, but the financial report does give us some hints. For one, it would be a title that is not expected until 2026. That means it would be a game sizable enough to justify at least five years of development time.

Furthermore, under its key strategies, Sega describes a Super Game as something that can be “expanded globally.” Interestingly, this same section describes the creation of a Super Game as a low profit, high growth project. 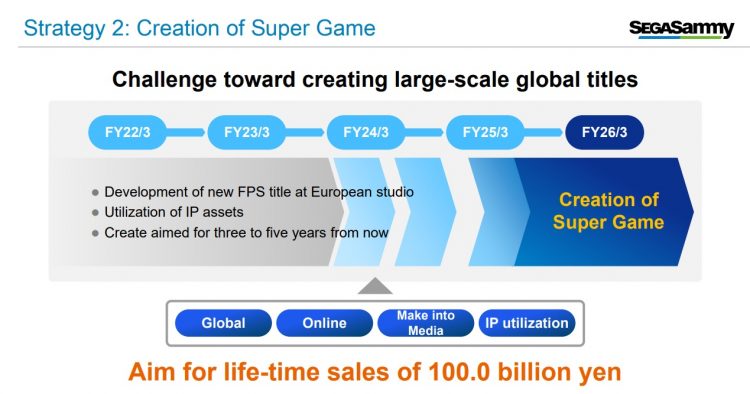 The next clue is that the creation of a Super Game can only happen once a previous step is complete. Stage one of Sega’s plan is described as “making existing IPs into global brands.” The games mentioned in the corresponding section are Persona 5, Sonic the Hedgehog, Phantasy Star Online 2, Total War, and Yakuza. Sega also emphasizes how remasters and remakes of past IPs are important to complete this step. This aligns with what was reported last November.

Relatively few details are provided on what kind of game a Super Game would be. However, there is a huge hint that Sega is looking to move into the first-person shooter market. The report highlights how the “development of a new FPS title at a European studio” will play a key role in the creation of the Sega Super Game. It will likely be quite a while until we find out more, but given its listed goal of achieving 100 billion yen in sales by 2026, it certainly appears that Sega has some big things planned.

Lumione announced, looks like Ori if it was underwater