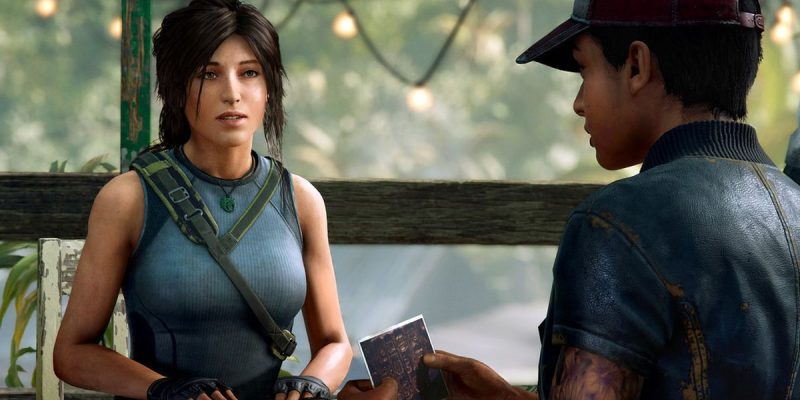 Currently, players can claim both the “Bungie 30th Anniversary” Pack for Destiny 2 and Ring of Pain for free on the Epic Games Store until the end of the month. As soon as that’s over, the Epic Games Store plans on giving away two games and a DLC pack for next week’s free offer — Shadow of the Tomb Raider: Definitive Edition, the “Armazillo DLC Pack” for Knockout City, and Submerged: Hidden Depths. This sizeable free offer will begin on September 1 and last until September 8.

Those who have paid close attention to AAA gaming news over the past several years will likely already know about Shadow of the Tomb Raider, but you may not have quite as much familiarity with Velan Studios’ Knockout City. Essentially, it functions as a colorful, over-the-top take on dodgeball that went free-to-play back in June. The “Armazillo DLC Pack” included in the Epic Games Store’s free giveaway contains a handful of cosmetics, such as the Kaiju Terror outfit and the Armazillo Mask.

And what about Submerged: Hidden Depths?

Submerged: Hidden Depths differs from these other games in that it strays far away from their emphasis on bombast. Notably, the Epic Games Store page describes it as a “relaxploration” game where players can explore a lovingly-crafted world without having to worry about combat. Players take control of both “Miku and Taku – one cursed with a mysterious power that she wants to use for good, the other determined not to let it tear them apart.”

Anyone looking for an excuse to catch up on recent games they may have missed will definitely get a kick out of the Epic Games Store’s free giveaways next week. In particular, Submerged: Hidden Depths may end up surprising you, and there is a good chance that it will judging by its “very positive” rating on Steam. 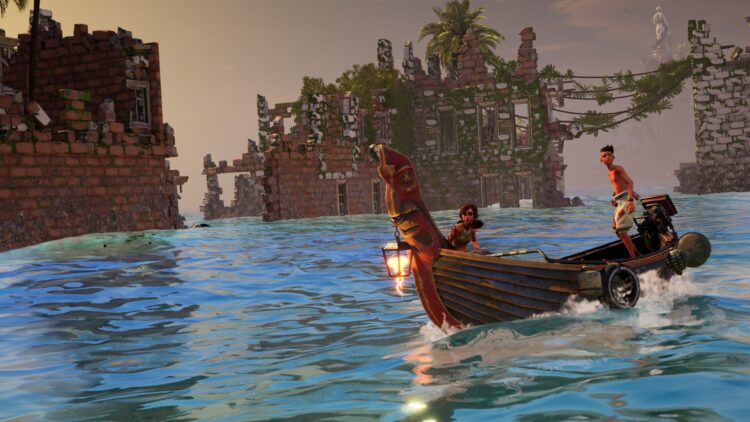 Dark Souls 3 servers are back online after about seven months