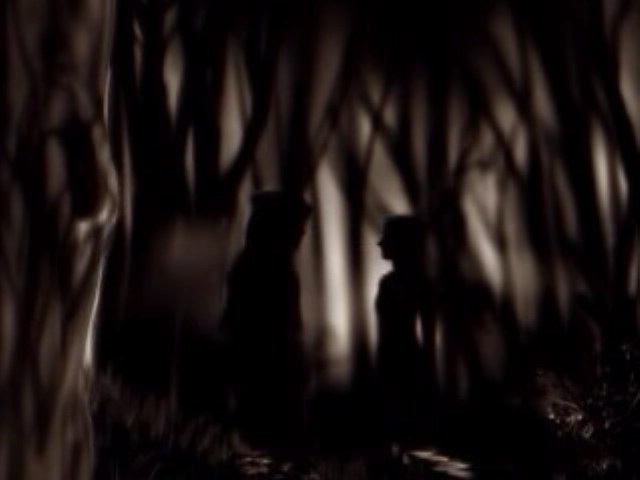 Let’s be up front about this; the substance of this story is about as ethereal as the ghost who haunts the police station in Thief 2. It stems from a gossip column (oh boy) in the latest OXM and has found a foothold thanks to a shadowy source that CVG claims to have contact with. Maybe that source is Garrett’s old pal Cutty (unlikely, he’s dead) or maybe it’s as dubious as a Burrick stew. Take it as you will.

The dark whisperings in shadowy corners suggest that Thief 4, the ever-elusive fourth entry in the Thief series, may now be aiming to release on the ‘next generation’ of consoles (ie; whatever’s after the Xbox 360 and PS3). If that’s the case, it won’t be seeing a release any time soon. The earliest date would probably be towards the end of 2013.

Thief 4 news may have been on the scarce side lately (or since it was announced back in 2009, to be honest), but the last bits of information released indicated that the audio and lead level designers had left developers Eidos Montreal. That’s either cause for concern, or a sign that they’ve simply finished working on the project. A different level designer noted on his LinkedIn profile that he’d just “designed the last level” of the game, which indicates development is at least somewhat far along.

All very mysterious. All very Thief.

Perhaps these lengthy delays are simply the result of Eidos Montreal and Square Enix trying to balance how powerful the in-game bow upgrade will be.