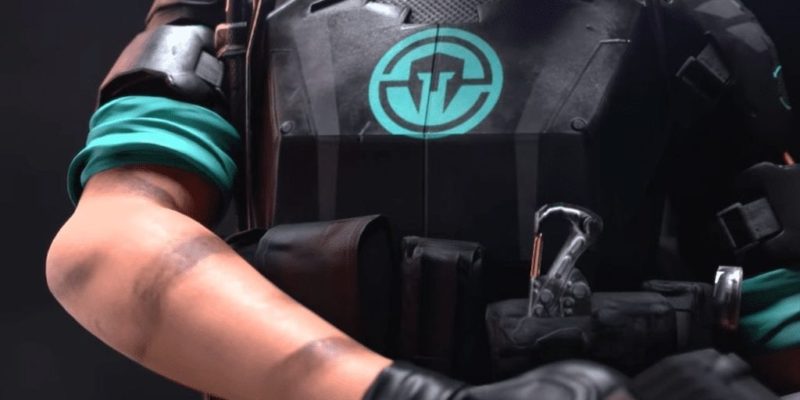 It has been a long time coming, but the Pilot Program skins for Rainbow Six Siege are finally available today. The developers over at Ubisoft have given us just a bit of an inkling with a teaser trailer from their Esports twitter account. For those who haven’t heard, the Pilot Program is actually a profit-sharing initiative between Siege and ten different esports organizations. It’s like how the TennoGen items work in Warframe or how paid fan-made mods are supposed to work.

We’re excited to announce that the Pilot Program teams uniforms and headgear will be releasing today alongside Operation Wind Bastion.

This is the best way to support your favorite teams, with 30% of the revenue going directly to the organizations!

Which one will you get first? pic.twitter.com/XKQF4EjWhJ

What These Skins Are 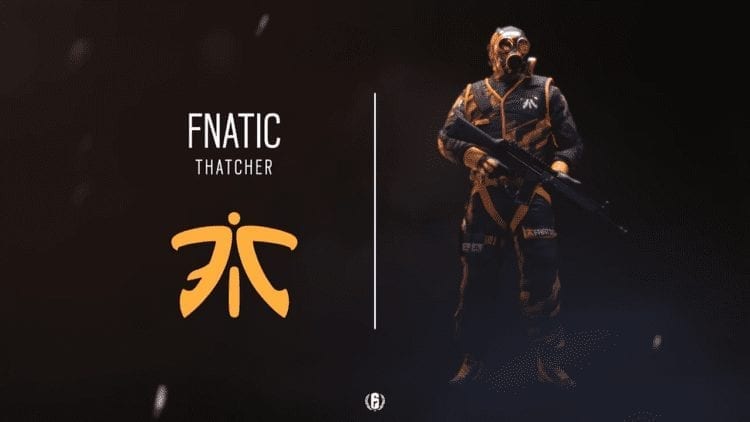 Essentially, buying these skins is a way to support your favorite esports teams with your wallet. The reception has been great so far, considering how absurd Siege fans can get. Now, Ubisoft does keep a solid 70% of the sale, but the other 30% is split between the team behind the skin and the prize pool for the Pro League tournament. The split is 21% towards the team, and 9% for the prize pool – an odd split, to be sure, but pretty fair all around.

And the best part is, if you like how the skins look, you can just hop in and buy them. As I said, they’re available now. These skins are releasing alongside the long-awaited Operation Wind Bastion, so there is no time like the present to dive into Rainbow Six Siege. 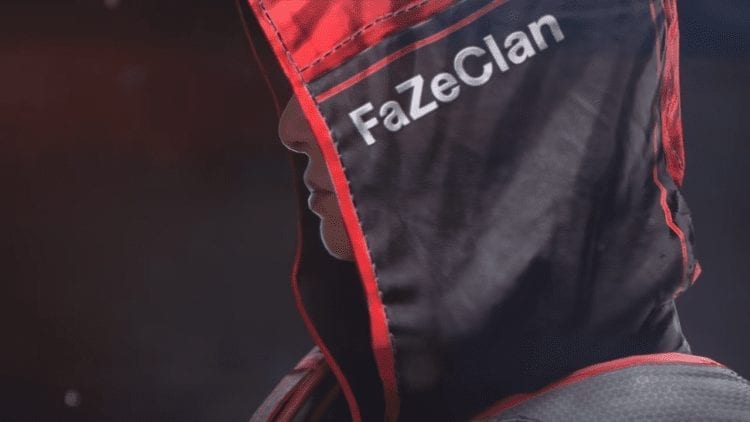 Now you may look at that 70/30 split and think that Ubisoft is being greedy, but in all honesty that is a decently huge chunk of the profits to just give away. Usually, it is less than 10% (at least from my experience). As for the skins shown off in the tweet, they are as follows: Rouge Buck, Liquid Smoke, Faze Clan Hibana, Evil Geniuses Pulse, Immortals Mira, Penta Lesion, Fnatic Thatcher, and Ninjas in Pyjamas Glaz.

What do you think? Are these skins more than just recolors? Which skin are you grabbing? Personally, I’m a Faze Clan fan myself, but woo boy does that Fnatic Thatcher looks great. Let us know your favorites in the comments down below!