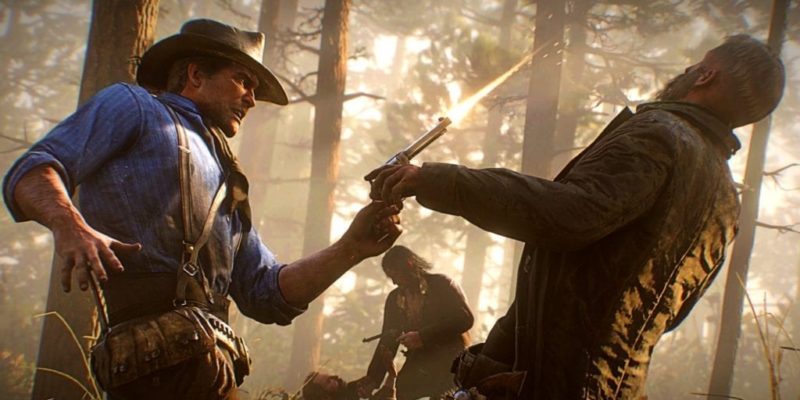 Red Dead Redemption 2 was easily one of the best games to come out in years. With its compelling storyline, addictive open-world gameplay and spellbinding aesthetics, there’s no wonder as to why it shattered records the world over, selling $750 million within three days. The long-anticipated sequel to Rockstar Games‘s Red Dead Redemption is still a title that gamers frequent. Releasing on PlayStation 4 and Xbox One exclusively, however, has rubbed PC gamers the wrong way. Few can justify purchasing a console system just to enjoy a game or two, after all. Fans of the series who primarily game on their PC have been waiting, patiently, for any news of a port to computer. That wait, as it turns out appears to be over. Source code from Rockstar’s Social Club website suggests that Red Dead Redemption will be coming to PC, and soon.

PC achievements for Red Dead Redemption 2 give it away

This breaking news comes with due thanks to Twitter user @JakoMako51. He posted today that the Social Club website has a line of code called “RDR2_PC_Accomplishments,” which is pretty solid evidence that the critically-acclaimed Rockstar title will be making it to PC. The Rockstar Social Club is a website used for the company’s online games. These include the original Red Dead Redemption, as well as Grand Theft Auto Online and Max Payne 3. 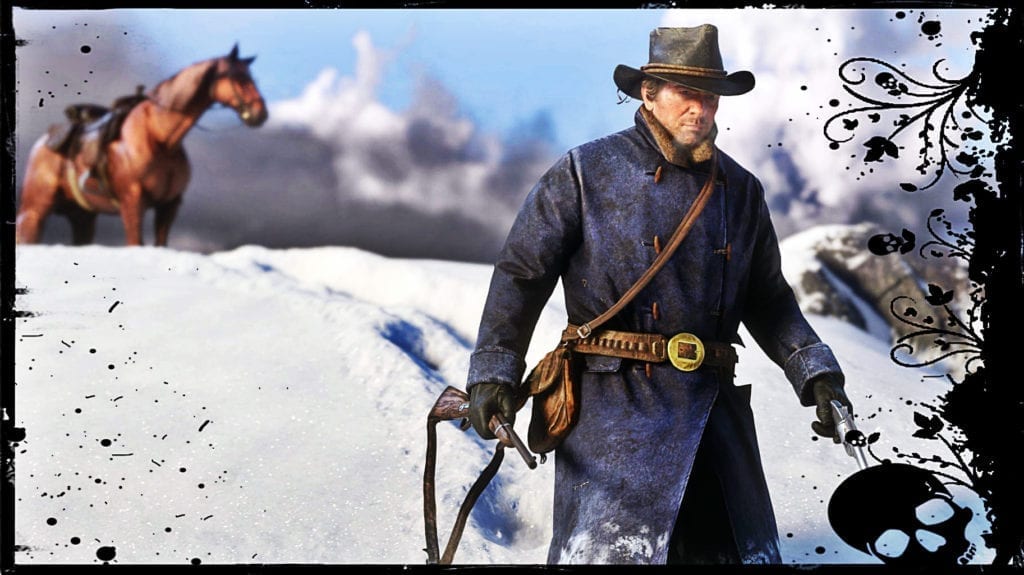 The Rockstar Social Club’s website is already primed for Red Dead Redemption 2 to release on PC. Now, we wait…

Why did it take so long for a PC release?

The first benefit of releasing a game on consoles only is strictly a hardware issue. Everyone’s PlayStations and Xbox Ones have identical hardware, so optimizing a game for console platforms is considerably easier. Everyone’s PC specs are different, so designing a game to run optimally on a near-infinite combination of RAM, video cards, and hard drive space is considerably harder. In addition, Rockstar has always been a console-first company, with the exception of the earlier Grand Theft Auto games, which is likely why the series is more PC-friendly than most of their titles. A franchise with a PC-specific origin already has a fanbase, so not catering to already-established fans doesn’t make a whole lot of sense.

Is piracy a possible factor as well?

It’s likely that software piracy played a role in RDR2 not being released on PC initially. In order to maximize profits, Rockstar releasing the game on consoles first ensures that anyone in possession of a console who’s interested will buy it. Not having the option to download the game illegally and crack it forces Red Dead Redemption fans to purchase it outright, or miss out on the excitement altogether. Now that the game has already broken some considerable records regarding revenue, releasing it on PC not only secures a possible second revenue stream for Rockstar, but also opens up the possibility of getting the PC community in on their online gaming features.

Are you excited for Red Dead Redemption 2 on PC? Will you check out the online community when it releases? Let us know in the comments!