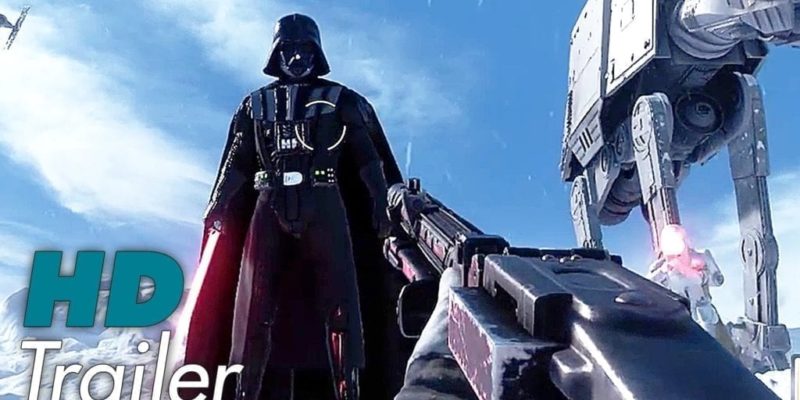 Star Wars Battlefront made an explosive appearance at EA’s E3 press conference, giving us plenty to be excited about.

Shown during the presscon was a five minute demo of actual in-game footage showcasing the multiplayer option for the game. We’re glad that they’ve chosen to show us footage of Hoth, as we’ve already seen plenty of Endor and have been craving for more content to be revealed. EA also announced that aside from the regular multiplayer option, a offline split-screen co-op mode would also be available.

Star Wars: Battlefront will be launched on November 17th. Pre-order the game to be among the first to gain access to the Battle of Jakku DLC starting December 1st, a week ahead of everybody else.

Star Wars: The Old Republic going back to BioWare’s roots

South Park: The Fractured but Whole announced by Ubisoft