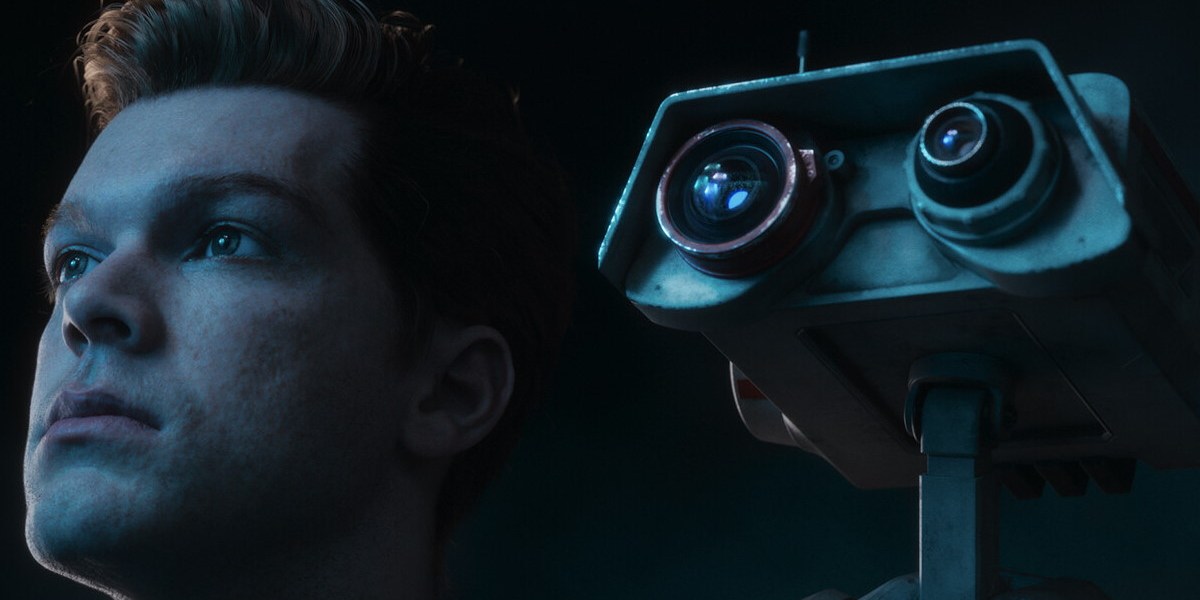 Star Wars Jedi: Fallen Order is considered by many to be a surprise hit. The single-player campaign starring Jedi Cal Ketsis was a departure from EA’s usual suspects of multiplayer-driven games. And, for Respawn Entertainment, the team was still relatively young. Spawning from the success of the aforementioned titles, Star Wars Jedi: Survivor is slated for a 2023 release and with it comes several new things, like new fighting stances and dual-wielding weapons.

It almost seems like a lifetime ago that Geoff Keighley’s The Game Awards graced our entertainment screens. However, there’s no shortage of trailers and reveals during the show. One standout, however, was the gameplay footage revealed for Star Wars: Jedi Survivor. We saw more of Cal’s journey, even having the real-life actor Kestis actor, Cameron Monaghan, taking the stage to show off his saber skills.

More importantly, we have learned that the usual Jedi saber tactics will be developed further by dual-wielding blaster and blade. In a recent interview with Game Informer, Game Director Stig Asmussen provided context to combat seen in the trailer.

Asmussen shares in the interview that there will be several new fighting stances for Cal in Star Wars Jedi: Survivor, providing options for players when taking on different enemy types.

“A lot of it depends on the enemy that you’re coming across,” he said. “It’s advantageous to use certain types of stances against certain types of enemies, and it’s up to the player to figure that out.”

This could mean cutting down a Storm Trooper with two sabers, something rarely depicted on-screen in the Star Wars universe. 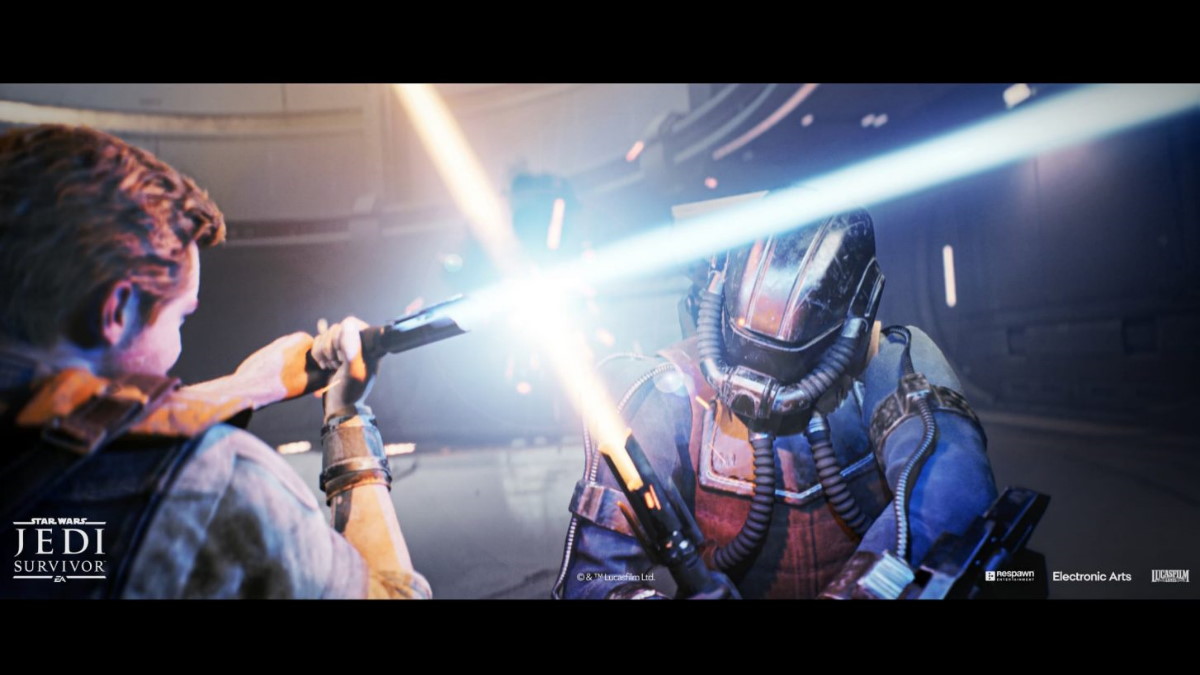 Asmussen confirms that this is something not ordinarily seen in film or television, saying: “He’s an unconventional Jedi, and he has to do unconventional things. So, something that would be frowned upon during the height of the Jedi Order? Cal’s finding he’s going to do whatever it takes.”

Despite the use of more forceful tactics, there is still an emphasis on timing attacks and navigating confrontations with a sense of strategy to become the victor.

“It’s weighty; it’s beefy. But you have to be very measured on how you use it because the timing windows are longer with the blade,” said Asmussen. Plus, Cal now has an ascension cable at his disposal, a sign that the game is evolving not only in combat but traversal.

Star Wars Jedi: Survivor is scheduled to release on March 17, 2023.

Pokémon Scarlet and Violet: Where to get Tomato

By Chirag Pattni24 hours ago
Features