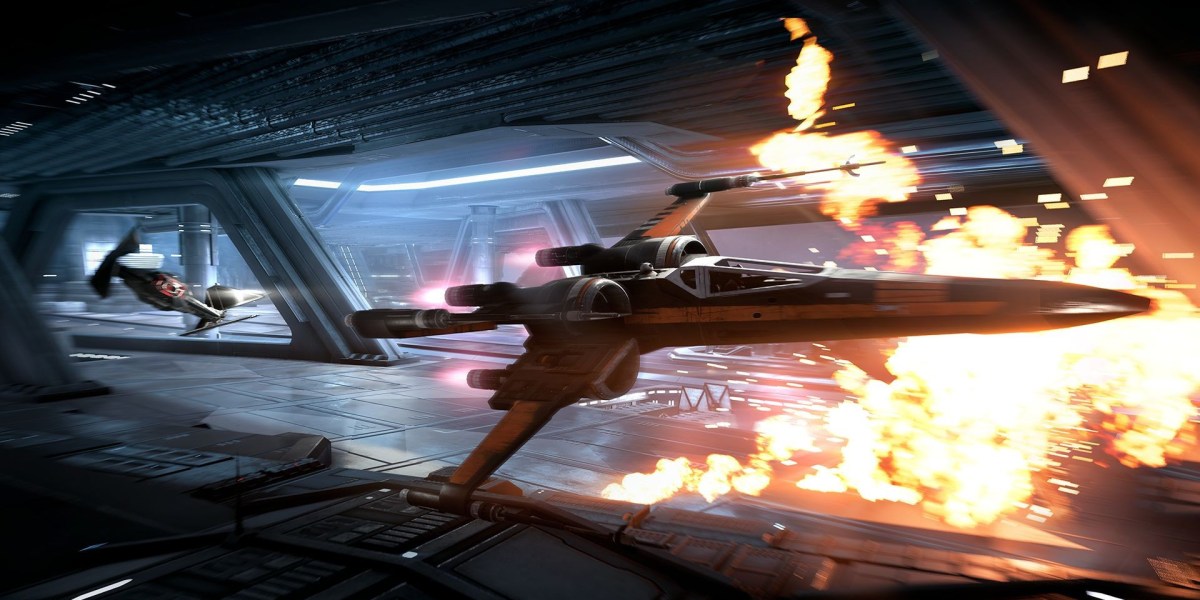 Today from Electronic Arts (EA) and Motive Studios we got the debut trailer for Star Wars: Squadrons, what appears to be a spiritual successor to the Rogue Squadron series.

Star Wars: Squadrons had been rumored for quite some time, previously under the code name Star Wars: Project Maverick. The game will have teams of five in first-person dogfights across the Star Wars universe visiting previously seen locations from the franchise, as well as new ones like the gas giant of Yavin Prime and the shattered moon of Galitan.

Players will fly in multiple different kinds of ships from the New Republic and Imperial fleets, including, of course, the iconic X-Wing and TIE Fighter. Players will be able to modify their ships to suit their play styles and the mission at hand. Cosmetic and gameplay customization will be able to be earned solely through gameplay. That’s right, no microtransactions. It looks like EA has finally learned its lesson. Weapons, hulls, engines, and shields will all be customizable. Cosmetic items will also allow players to customize their cockpit, ship exteriors, and even the appearance of their pilot. 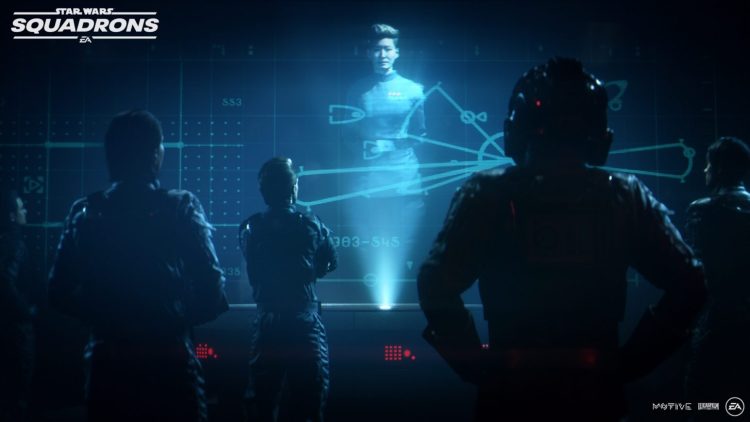 I have you now

The game will have a single-player component and will be written by Mitch Dyer, one of the writers of Star Wars Battlefront 2, as well as Joanna Berry, one of the writers of Mass Effect: Andromeda. The single-player story is set during the final days of the Galactic Empire and the rise of the New Republic after the events of Star Wars: Return of the Jedi, taking place right after the Battle of Endor after the Rebels blow up the second Death Star. You will play as two alternating protagonists, one from the New Republic’s Vanguard Squadron, and one from the Galactic Empire’s Titan Squadron.

Star Wars: Squadrons will also support VR, and the entirety of the game can be played in VR on PlayStation 4 and PC with cross-play support.  The game will launch on October 2 on PlayStation 4, Xbox One, and PC via Origin, Steam, and the Epic Games Store. You will also be able to play with your friends and against others regardless of platform, as cross-play will be supported on Xbox One, PlayStation 4, PC, and VR. The game will sell for $39.99 and preorders are open now. There will also be a full gameplay reveal at the EA Play Live event, this Thursday, June 18, at 4pm PDT. 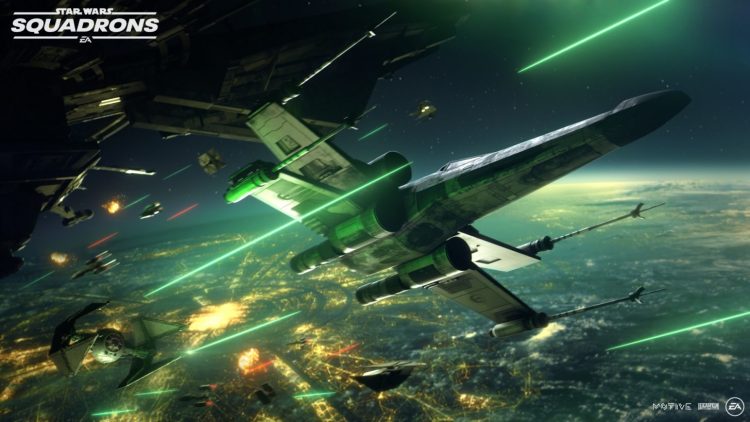