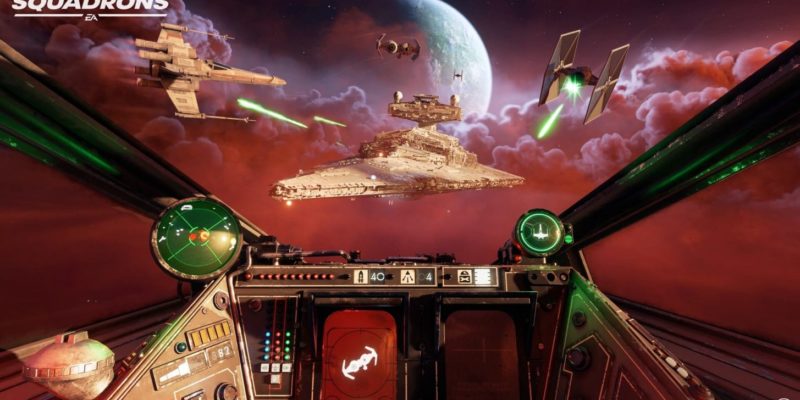 Star Wars: Squadrons continues to make strides in repairing EA’s damaged reputation after the abysmal launch of Star Wars: Battlefront 2. Just recently, it introduced free cosmetics into the game featuring favorites from The Mandalorian series. Now Motive is back with a huge update to effectively upgrade the game to a new standard. The developer is calling it Update 2.0, because it reworks progression systems, rebalances gameplay, fixes bugs, and more for Star Wars: Squadrons. Scrolling through the patch notes on Reddit, you will see it’s a truly comprehensive update.

One of the main takeaways from the patch notes are that you can expect a better progression experience. As with many multiplayer games, other players often quit matches. Motive has done a number of things to make this issue less painful. For starters, those who attempt to play in good faith will be rewarded with more progression. They also will receive progression if they leave a match under the “Safe to Leave” conditions.

This feature prevents players from wasting time playing out hopeless battles only because they do not wish to be penalized. Consequently, those that do leave matches will feel the burn, and that applies to pregame “briefing room,” too. Last and perhaps best of all, there’s an autofill feature now. It’s not perfect, but it will attempt to fix lobbies that suffer from a few players dropping out. Of course that also means you might fly into a lobby full of sweats, but this should help the general population. 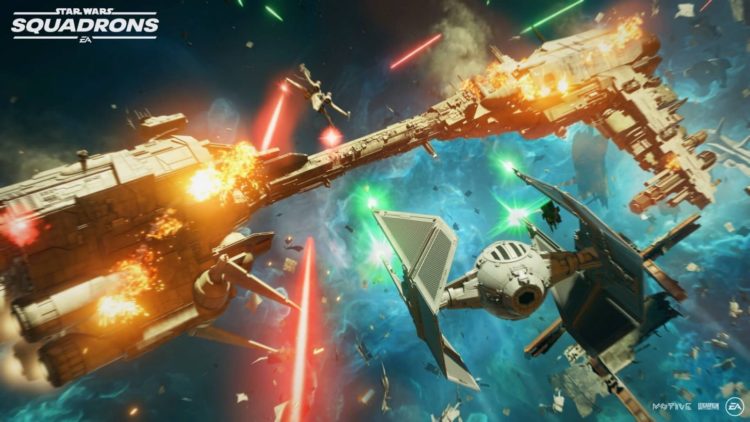 Bringing balance to the Force

As we mentioned, the gameplay should also reflect a better experience where nothing is too overpowered anymore. This may require more tweaking still, but it’s a good start considering how recently the game launched. Players should also notice that AI is a little more capable than before. Hopefully it puts and end to the AI farming, because the only farming that belongs in Star Wars is moisture farming.

Other than that, Motive just ran through its laundry list of bugs. These pertain to animations, UI, VR elements, story missions, cosmetics, and menu settings. The developer didn’t express any performance improvements though, so we can likely assume it is what is from here on out. That means it can focus on the gameplay from here on out though.

Update 2.0 is live now and Star Wars: Squadrons is available on Steam and EA Origin for $39.99 USD.