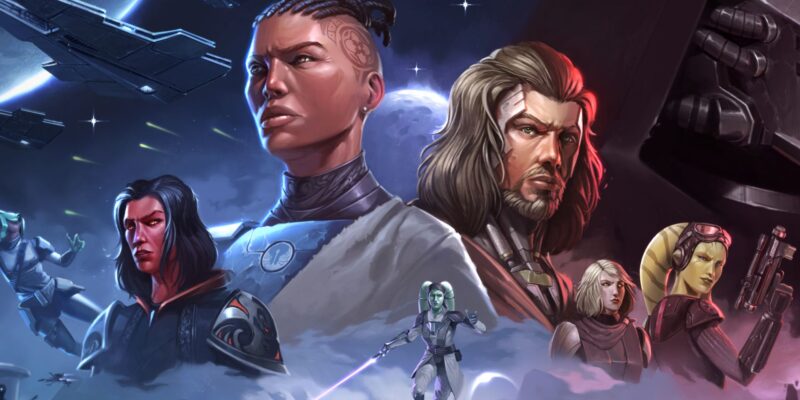 An announcement on the Star Wars: The Old Republic website by Project Director Keith Kanneg delivered some bad news to players today. The next expansion coming to the game, Legacy of the Sith, has been delayed into next year. Initially set to release on December 14, it’ll now arrive on February 15, 2022. So, you’ll need to wait a couple more months to explore the depths of Manaan, discover the new story, and unleash new abilities and Combat Styles.

Gamers have become proficient at waiting. So, a two-month delay isn’t too bad. The fact that the announcement was made a few days before the expected release of the expansion is what really stings. The new release date also drops it right in the launch window for Guild Wars 2: End of Dragons, and just before the release of another big MMO release, Lost Ark. It’s going to be a busy time for MMO fans.

In the delay announcement post, Kanneg cites a need for more time to get Legacy of the Sith to a point that meets the expectations of Star Wars: The Old Republic players. During the additional two months of development, BioWare will focus on additional testing for the numerous areas that have changed. Kanneg also thanks players for all the invaluable feedback the team received through the public test server.

Star Wars: The Old Republic subscribers won’t need to wait until the delayed date to experience some of the Legacy of the Sith. A large majority of the expansion will return to the public test server this week. The announcement says there will be no story content to avoid spoilers. There are no details as to how that will work. But at least you’ll be able to get a taste of what’s to come.