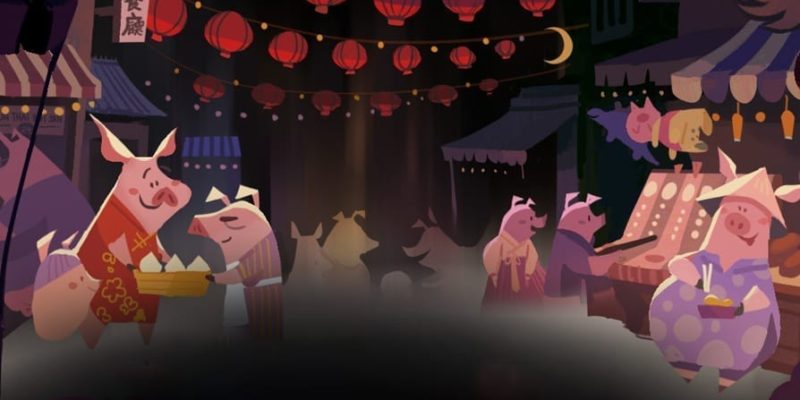 As indicated in an earlier leak, Steam’s Lunar New Year sale officially began on Monday, with discounts on a multitude of games. But to further celebrate the Year of the Pig, Steam’s taking $5 off the first purchase of $30 or more. It’s also handing out tokens for more rewards.

What Are Tokens For?

Tokens can be redeemed from the Rewards Booth for prizes that include profile backgrounds, emoticons, a themed badge, and more. You can even redeem 4,000 tokens to have your profile temporarily turned to gold until the sale ends. Other rewards include a $5 coupon off your next Steam purchase for 15,0000 tokens, which may stay on your account after the sale ends.

Steam users will receive 5,000 tokens right away through a complimentary “red envelope.” You’ll earn more tokens through buying games during the sale. Every dollar spent earns 100 tokens (111 tokens per dollar for gift purchases). Adding any additional discounts or coupons will impact the number of tokens you’ll be rewarded.

Tokens are locked to each user’s account, and you cannot sell or trade them. Additionally, they’ll only exist during the Lunar New Year sale and will disappear from accounts once the event is over.