Good news for Linux users. Valve has just announced that Steam Play will offer additional functionality and compatibility for Windows games if you’re using Linux. The current Steam Play beta will allow you to run games with no Linux versions (yet) directly from the Steam client. It will also come with Steamworks and OpenVR support. Direct X 11 and 12 support for the client is now based on Vulkan. Gamers on Linux can breathe a sigh of relief as more improvements are in store. 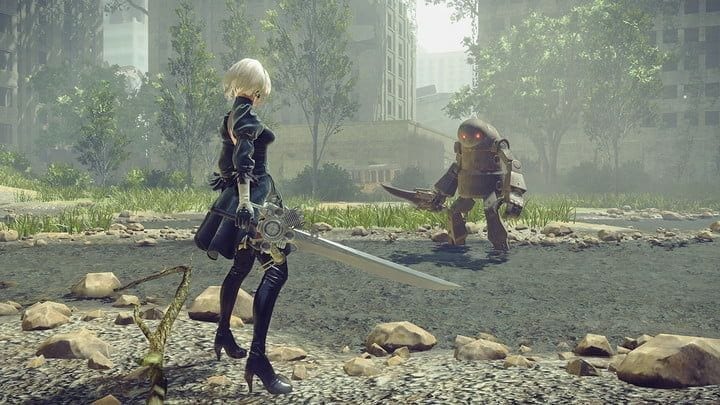 Linux is open-source and free which made it a viable alternative for consumers. Unfortunately, it wasn’t known as a “gaming OS” simply because there were too few games available for it. Indeed, it took a while before developers could churn out new versions well after certain titles came out for Windows. That’s why support for certain games was usually met with praise from the dedicated user base. Still, if you were eager to try Windows games earlier than the rest, you had to check out Wine or Wine-based tools. Sadly, compatibility issues were a given.

And that’s pretty much what Valve did, crafting the Wine-based Proton. The industry giant has apparently been working with CodeWeavers for the past couple of years. CodeWeavers is a small company based in Minnesota which develops Wine-based integration tools such as CrossOver. Valve’s own Proton is one such ingredient which powers Steam Play for Linux.

Valve has also listed several games which are already highly compatible and working fairly well with this new system such as Mount & Blade, Tropico 4, Fallout Shelter, and yes, even NieR: Automata and Star Wars: Battlefront 2. Moreover, the company mentioned that they’ll be adding more games to this list to better inform players.

Check out Valve’s full announcement and FAQ for Steam Play compatibility here. Even better, check out this list from Steam Play users on Linux who are listing down which games are working and which ones aren’t.