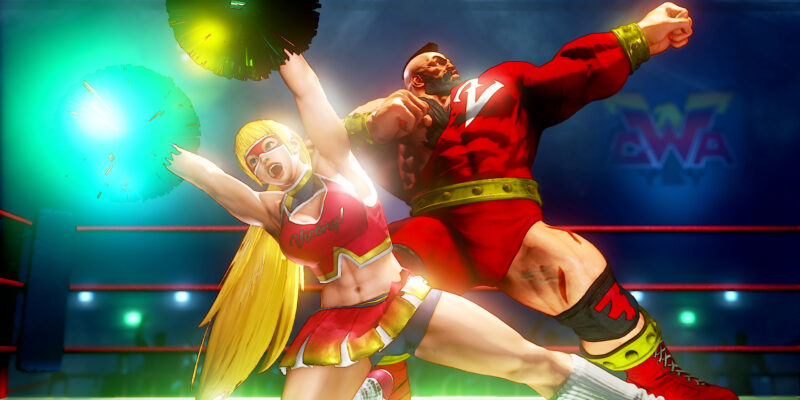 Way back in 1987, the arcade scene saw the release of the original Street Fighter. For those less than 20 years away from becoming an AARP member (hey, I’m not happy about it either), you may remember it as that big machine with the two pads you had to punch that never worked. Thankfully for the world of gaming, and especially Capcom, its successor, Street Fighter II, changed the video game industry. Now, Capcom is kicking off the series’ birthday bash with a brand new logo for the Street Fighter 35th anniversary.

With a bold 35 emblazoned on the front in the classic Street Fighter style, and some classic Super Turbo-esque font, this new logo is the official start of the series’ year-long celebration. Despite getting off to a rough start with the Capcom Cup being cancelled due to rising COVID-19 cases, there is still more to come from the World Warriors. Although Capcom hasn’t actually said the words “Street Fighter VI” yet, we know that the game has been in development for quite some time.

Support for Street Fighter V ended late last year with the release of Luke. Many assumed that Capcom Cup would be where the next installment of the series would finally be revealed. However, with Capcom Cup and in person E3 both now cancelled, the game’s possible reveal is totally up in the air. They still might reveal it at the online version of Capcom Cup, and EVO 2022 is still an option for later in the year (for now). We don’t know what the game will even look like yet, but it is a safe bet that Capcom will be using the RE Engine for the new entry to their beloved franchise. 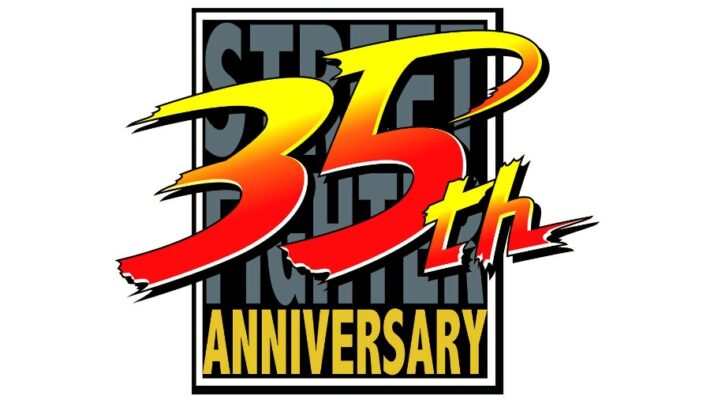 A new challenger will be entering the ring

Whether this means we will get hyper-realistic characters, or a more stylized realism like Devil May Cry V still remains to be seen. Whatever happens for the Street Fighter 35th anniversary, we can expect lots of new merchandise and other media to celebrate the series’ anniversary, which I will definitely be spending more money on than I should on. Hey, Capcom if you’re listening, I wouldn’t mind a Capcom vs. Capcom if you want to take a break from numbered Street Fighter entries. Just saying…