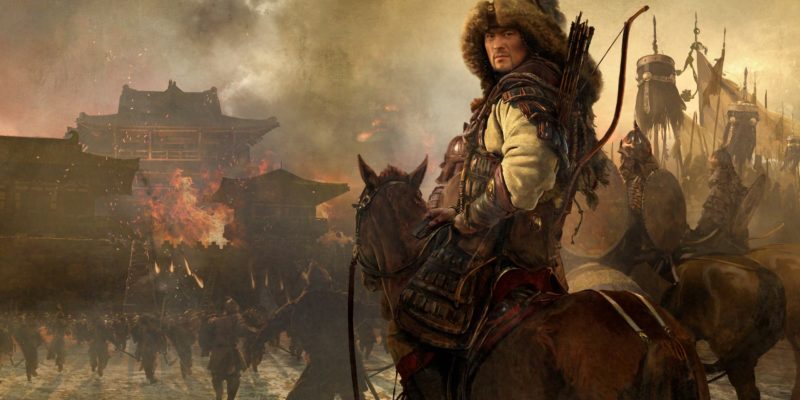 Stronghold: Warlords has been given a release date at IGN’s Summer of Gaming event. Specifically, the fortress-building RTS will be available on September 29th.

The news was delivered via a fairly sedate trailer going over the primary features of this entry into the long-running series. I say “fairly sedate”, but it still had crumbling walls, collapsing buildings, and people with flamethrowers, so there’s plenty of eye-candy to feast upon.

The warlords of Stronghold: Warlords

Probably the biggest new feature in Stronghold: Warlords is the addition of the titular warlords. These AI-controlled chaps control parts of the map, and can either be courted or conquered. Doing so will let you access new troops or request resources, so they’re fairly important to your success.

The other star of this particularly violent and conquest-heavy show is the east Asian setting. Mongol, Chinese, and Japanese armies will be battling it out and assaulting each others’ fortifications, complete with gunpowder weapons. If that’s not for you, though, there’s also a Path of Peace economic campaign which will focus more on city-building, keeping people happy, and reacting to events.

The other reveal of this trailer is multiplayer, but that’s not really a huge surprise. Co-op and competitive multiplayer are pretty much a Stronghold staple, but it’s going to be interesting to see how the warlords and the other new features change the ebb and flow of a match. 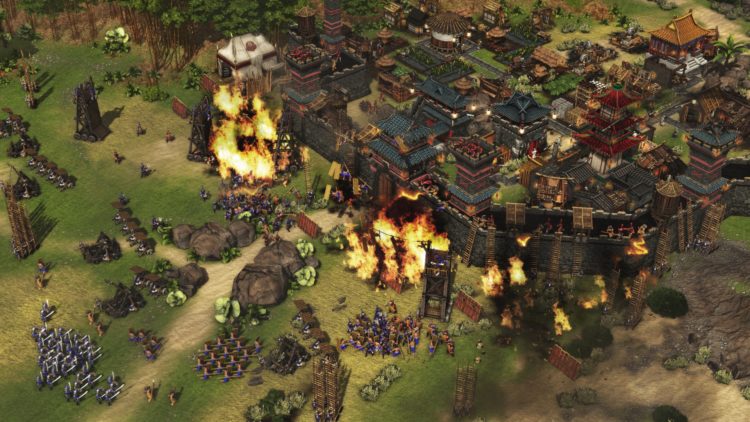 Hundreds of soldiers, giant fortifications, gunpowder, fire, and everything collapsing. Yeah, I’m in.

The trailer itself is embedded above, but if you’re hungry for more details, we previewed Stronghold: Warlords last year. You can read up on our impressions of how it was shaping up in November over there, and see what we thought of things like the warlords system.

Again, Stronghold: Warlords is due out on September 29th. If you fancy a reminder, you can wishlist it over on Steam right now.