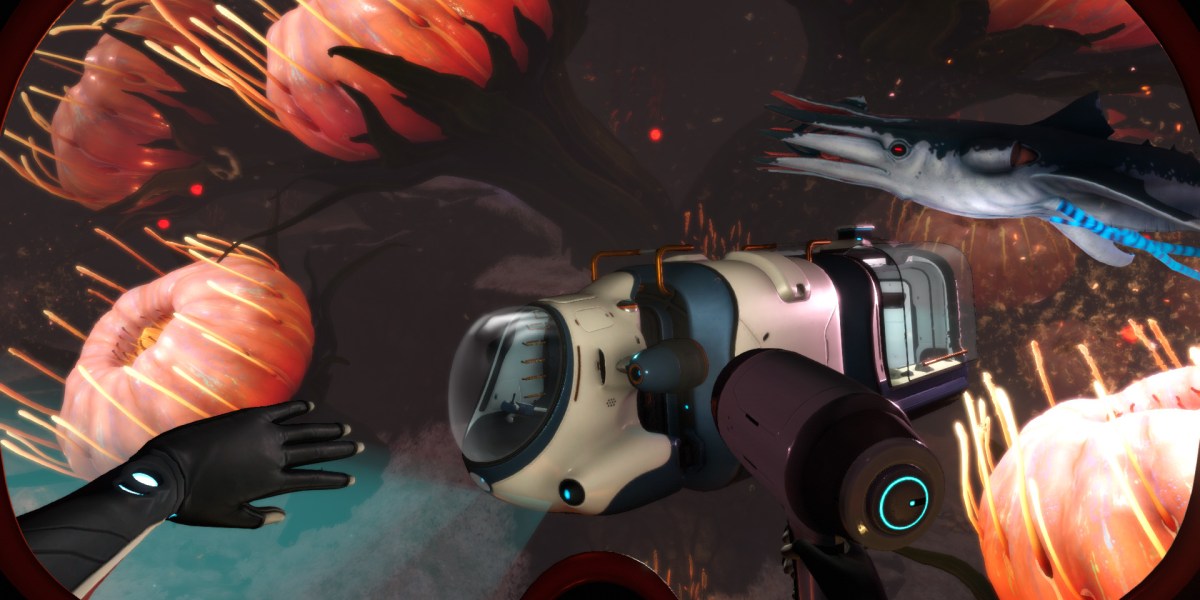 Subnautica: Below Zero finally left Steam’s Early Access today after two years. With that project finished, developer Unknown Worlds Entertainment has begun to discuss its next adventure. This time, the studio may head into a new genre and concept outside of its first two deep-sea survival games. Fans may see more Subnautica in the future, but for now, the developer is exploring its options for new games.

In an interview with The Escapist, Subnautica: Below Zero project lead, David Kalina, revealed that Unknown Worlds has toyed around with some “new worlds” for future games. In fact, Kalina teased that the studio already an unannounced project in the works. He couldn’t share much about the project, but he did say that it’s “totally different” than Subnautica’s survival theme. “I don’t think we want to just be like a one-trick pony,” he said of stepping away from the survival genre.

With that said, this may not mean the end for Subnautica as a whole. Kalina revealed that more of the Subnautica universe will come in the future. Now that Subnautica: Below Zero is fully released, the developer will focus on providing post-launch support to players for both games. At this time, the studio has no official plans for any expansions, but that could change: “We have a live team that’s going to … make sure [Subnautica: Below Zero] still has life after release.” 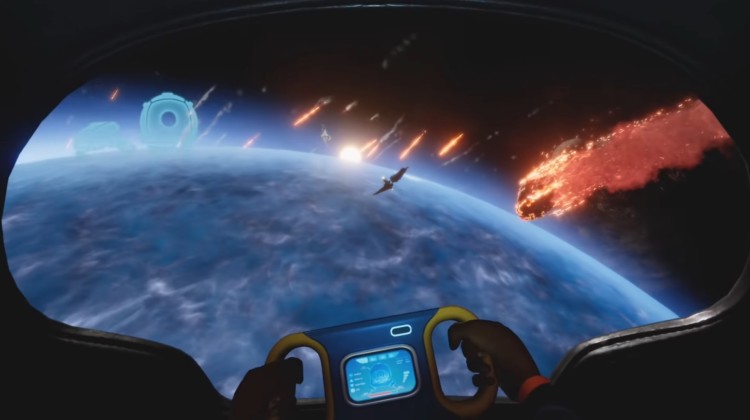 Danger in the arctic

Subnautica: Below Zero takes place several years following the events of the original Subnautica. Players return to Planet 4546B, but this time in arctic biomes rather than tropical. The protagonist sets out to discover what happened to their sister, uncovering a conspiracy in the process. Like the first game, Subnautica: Below Zero is filled with dangerous creatures, so a mind for survival is a must. Be sure to check out our review, and our guides hub if you’re stuck.

Call of Duty Black Ops: Cold War zombies is getting a ton of content soon