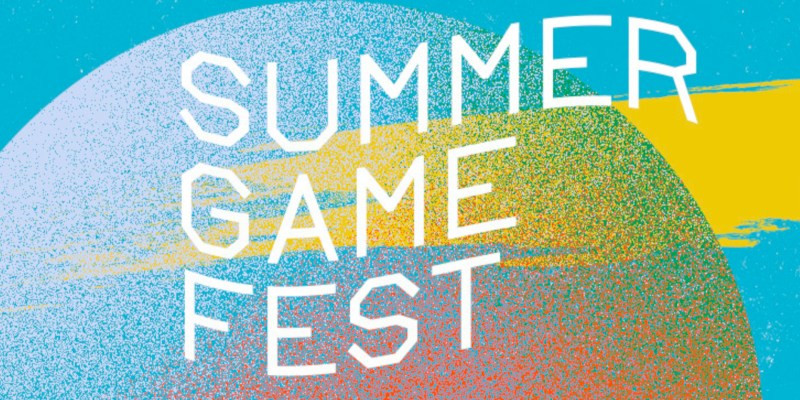 Summer Game Fest officially returns for its second year on June 10, 2021. Now that we’re less than a month away, host Geoff Keighley has teased the gaming event’s 34 partners. The virtual event will feature game announcements and news on upcoming releases, as well as a live performance from Weezer. The best part? Gaming fans can stream the event free of charge.

According to a Summer Game Fest tweet, the weeks-long event will feature presentations by more than 30 of the industry’s top developers and publishers. Among the top names are 2K Games, Amazon Games, Sega, EA, Blizzard, PlayStation, Xbox, Square Enix, Riot Games, Ubisoft, and Steam. InnerSloth is also on the list, which means that Among Us fans can expect some news. We can probably also expect to see some Fortnite news from Epic Games and Fall Guys news from Devolver Digital. More partners will apparently join the roster in the coming weeks.

Keighley, well-known host of the annual Game Awards, started Summer Game Fest last year when the Entertainment Software Association canceled E3 due to COVID-19. This year, E3 will run virtually (and for free) at the same time, so gaming fans will certainly have their hands full balancing both events.

Over on the Summer Game Fest website, a schedule has already started to form. The event kicks off on June 10 with a showcase hosted by Keighley, as well as the Day of the Devs showcase “and more.” The schedule didn’t provide too many details on Day of the Devs participants, but Double Fine and iam8bit’s showcase typically features announcements from indie developers.

Then, on June 12, Ubisoft will host its Ubisoft Forward to present the company’s upcoming games. Interestingly, the Ubisoft Forward is also part of the E3 schedule. Steam’s Next Fest takes place on June 16 and will feature “hundreds” of game demos. Later, on July 22, the EA Play Live showcase will feature EA’s upcoming releases. More summer events will join the schedule in the coming days. It’s going to be a very busy season for gamers everywhere.

Viscerafest Early Access — Is it worth it, or should you hold off?