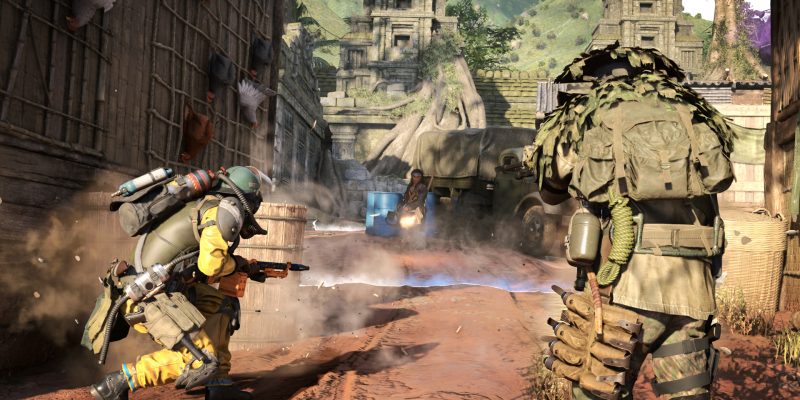 Call of Duty: Black Ops Cold War and Warzone Season Three Reloaded has arrived. The season introduced even more content to the game such as new weapons, ’80s themed operators, and the return of the map Standoff. However, it appears that the developer has added some surprises that were not included in the patch notes. Since the update, players can now earn a Tactical Nuke in Black Ops Cold War.

The Tactical Nuke has appeared in multiple past Call of Duty titles. Also, it has been adapted over time with examples like the Modern Warfare 3 nuke being known as a MOAB, while Call of Duty: Ghosts had a K.E.M Strike. Most recently, Call of Duty: Modern Warfare (2019) allowed players to earn a nuke which wiped the lobby and ended the game.

How to earn a Tactical Nuke in Black Ops Cold War

There is a slight catch, as you cannot achieve the Tactical Nuke in any game mode. You can only try and earn this killstreak in the John McClane limited-time mode called Die Hardpoint. Once you have hopped into this playlist, you are required to earn at least 25 kills without dying. If you manage to earn yourself a Tactical Nuke, it will appear on the right side of your screen. Then, you can call it in when you choose. Upon activation, there will be a countdown before the explosion goes off and eliminates everyone in the lobby. Afterwards, everyone respawns and you are able to continue the match and rack up even more kills.

Throughout Call of Duty history, earning a Tactical Nuke is what many players aspire to in their matches. Now, you have the chance to do so in the Black Ops Cold War‘s Die Hardpoint mode. It will be interesting to see if Treyarch drops the nuke into more multiplayer modes in the future. 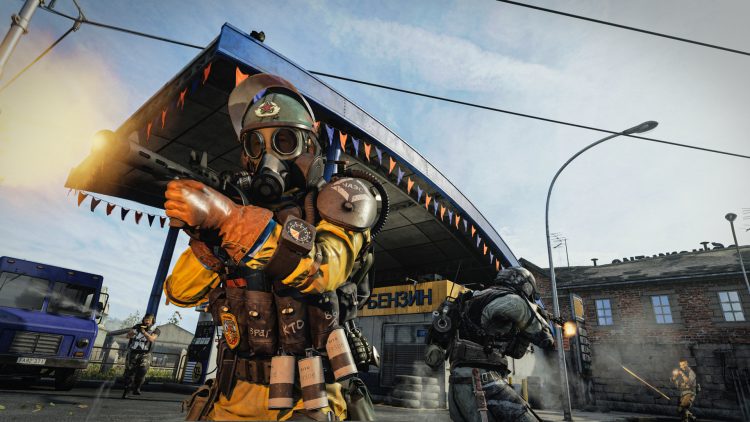 Legends of Runeterra champion skins are coming to the game