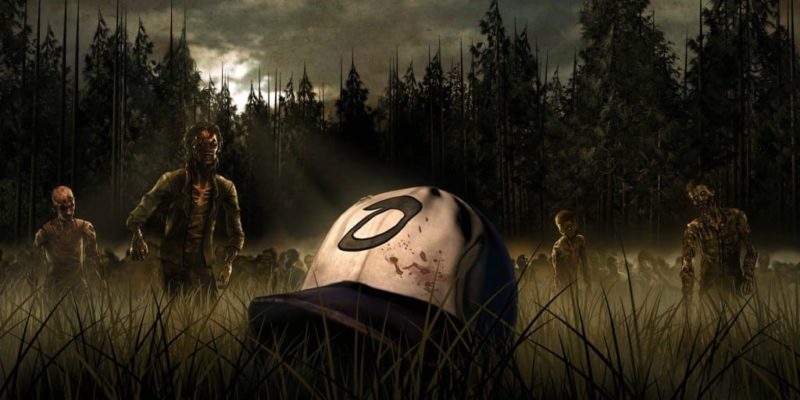 Remember when you thought things couldn’t look worse for Telltale Games? Well, buckle up. According to one employee, Telltale has laid off even more people. This is on top of the massive layoffs more than a week ago, which saw all but 25 employees losing their jobs at the company.

Heeeeyyyy remember how there was going to be a skeleton crew staying on for a while and I was part of it? Nah, jk, we all just got laid off, too.

She later explained that Telltale didn’t completely clean house. “I think there was some misunderstanding about my earlier message… There are still good people at the company,” she said, replying to her old Tweet. “MY team is done.” 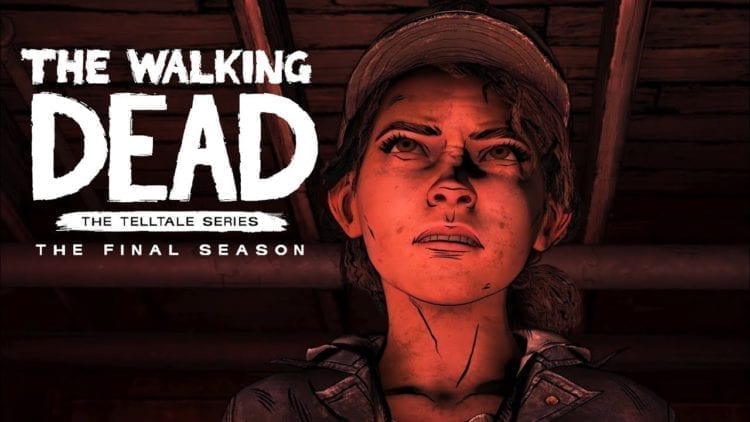 “Final” couldn’t have been more on the nose.

So what exactly happened at Telltale Games? It was hard to miss all the stories that came pouring out at the end of last month. To put it simply: Telltale became inflexible in its ways, and, ultimately, bit off more than it could chew, as it burned employees out in never-ending crunch times.

We told the story of how, on wings of wax, Telltale experienced a meteoric rise before plummeting back down to the surface. In its collapse, the company laid off 250 people, leaving only a few to clean up remaining tasks before completely shutting its doors.

Many projects were canceled. The highly anticipated The Wolf Among Us 2 was one of the games that will now never see the light of day. The fate of the latest season Telltale’s most famous property, The Walking Dead, is uncertain. Some of the company’s partners have reached out, offering to help get the game finished. Will it be realized one day? No one knows for sure. But according to Forbes, Telltale is seeking a company to hire its ex-staff and complete the game. 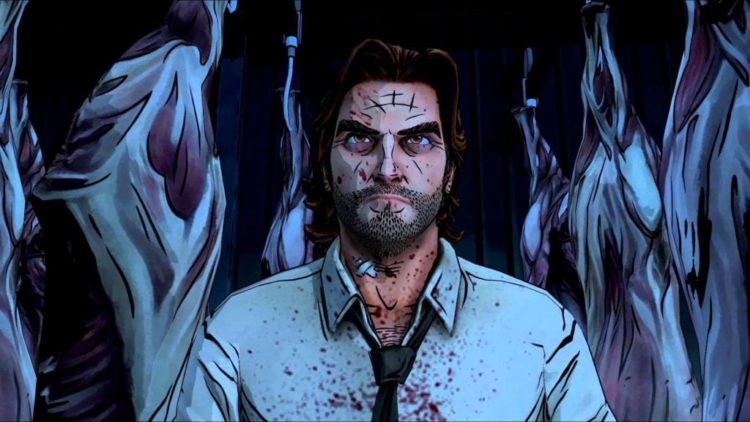 You have no idea how much I wanted the sequel to this.

Game companies shutting down is one of the cruel realities of the industry. It hurts to see a once-prominent developer close up shop, sending its beloved properties into the unknown.

Telltale, however, was the maker of its own undoing in the end. With so many projects at once, employees suffered long crunch times, and they worked themselves to the bone sending out game after game. Necronoelicon knows this well, but she still made some light of the bad situation.

“I’ve seen things you people wouldn’t believe,” she wrote on Twitter. “80-hour crunch weeks. Mismanagement of some of the industry’s top talent. All those moments will be lost in time, like tears in rain. Time to die.”

Shadow Warrior 2 Is Free On GOG Until October 6