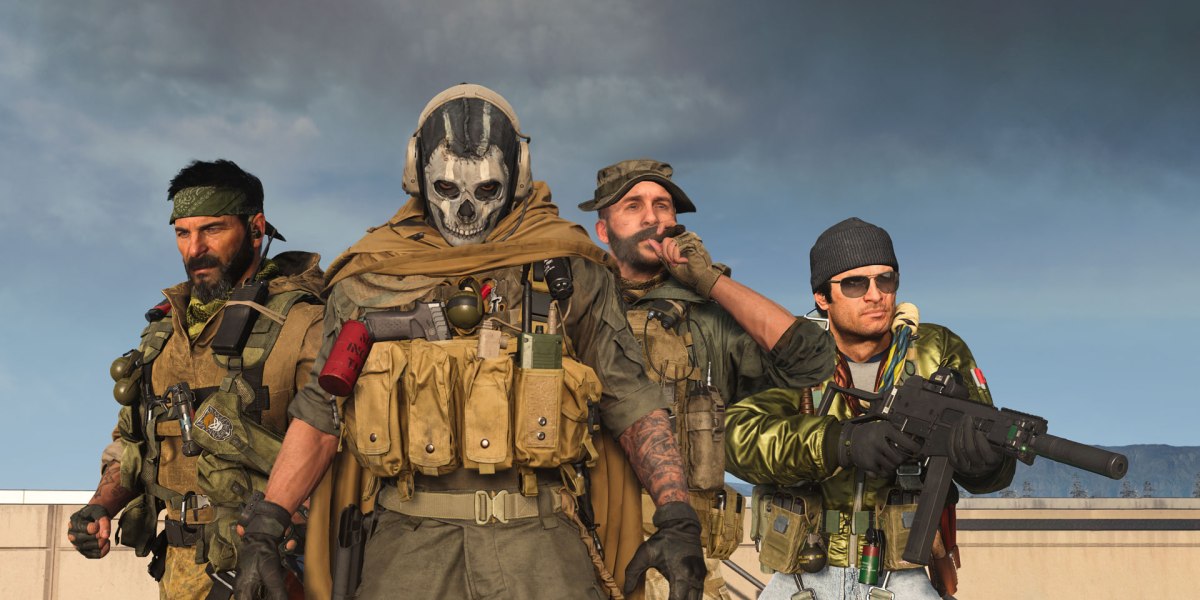 The Black Ops Cold War version of the MP5 is a fully automatic weapon with a fast fire rate with low recoil. In order to maximize this, you should equip the 9.1” Rifled Barrel. As a result, your effective damage range will be increased by 25%, which further boosts the versatility of the MP5. The SOCOM Eliminator Muzzle makes noticeable changes in terms of accuracy. The effect of this attachment means that both your muzzle flash concealment and vertical recoil control will be improved. Pairing this with the Foregrip Underbarrel will assist you with horizontal recoil. Overall, this will greatly increase the control of your weapon, allowing you to pick off enemies with ease.

Next, using the Duster Stock on your class will better your slide speed. This is important in terms of improving your mobility in close quarter gunfights. Also, this feature may allow you to quickly slide to some cover if needed. Finally, using the 40 Round Speed Magazine Ammunition will increase your ammo capacity. In addition, you will be able to reload your MP5 quickly and efficiently.

Which MP5 will reign supreme in Warzone?

Warzone integration has sparked debate surrounding which MP5 is better, the Modern Warfare or Black Ops Cold War version. There is no doubt that both of them are able to dominate on the battlefield. Perhaps, you will be able to decide for yourself after taking your new class into your next match. 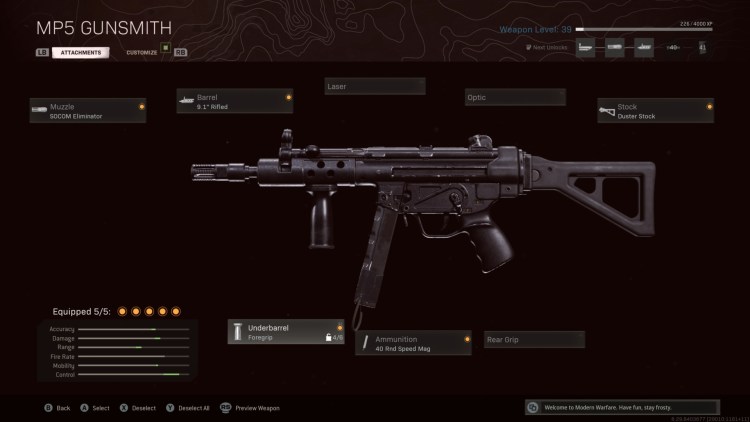 By Jason Rodriguez42 seconds ago
Guides

Hogwarts Legacy: How to stop Gear in chests from getting deleted if your inventory is full