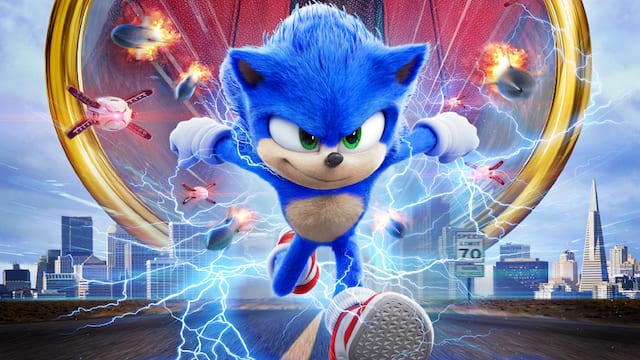 It’s definitely a Sonic the Hedgehog sort of weekend with the new movie in theaters. Paramount’s film already earned some rave reviews; and it should have no trouble dominating the box office. But, for those of you that want to celebrate his legacy even further, a number of his classic games are available on PC via Steam. Here’s our selection of the best Sonic the Hedgehog games you can play on PC right now.

All prices listed are USD.

While Sonic’s newest adventures are nothing to scoff at, there are those that prefer the 16-bit style of his games. And that’s exactly who Sonic Mania caters to.

Developed by Christian Whitehead and Headcannon, this new entry plays and looks just like the older games. However, it has more contemporary level design, with levels to explore, secrets to find and more. Not to mention the dizzying 3D bonus stages and the fun anime-style introduction to get you in an old-school frame of mind.

What’s more, Sonic Mania is on sale right now, going for $6.79. The Encore DLC — with two additional characters and other features — is a little more. But it’s certainly worth it if you’re up for a retro Sonic romp.

Sonic and All Stars Racing Transformed

Although some people believe Mario Kart 8 is king of the road at the moment, Sega and Sumo Digital did something magical with Sonic. This 2012 racer features a who’s who of Sega superstars, joining the speedy hedgehog on the track. But there are other bonus drivers as well, including characters from Team Fortress 2 and Wreck-It Ralph.

Sonic and All Stars Racing Transformed runs the gamut of Sega racing goodness. With tracks inspired by Jet Set Radio, Panzer Dragoon, and more, it has a ton to offer. And it’s excellent for multiplayer racing as well, for up to eight players.

Don’t have it yet? Don’t fret, you can get it now for just $4.99 over on Steam. That should get your motors running if you feel like racing.

Although Sonic Forces is a fun game in its own right, Sonic Generations, the game that inspired it, shouldn’t be missed. In this old-school inspired platformer, you’ll play as both “classic” and new Sonic across a number of stages. Along the way, their universes will intertwine as they battle the vicious Eggman, using whatever abilities they have to stop him.

With its wonderful visuals, fun soundtrack and entertaining gameplay, Sonic Generations has a lot to offer. Plus it also comes with a bonus level — Casino Night — that’s included in the package. Now that’s worth the, ahem, gamble. You can get the game right now for $4.99.