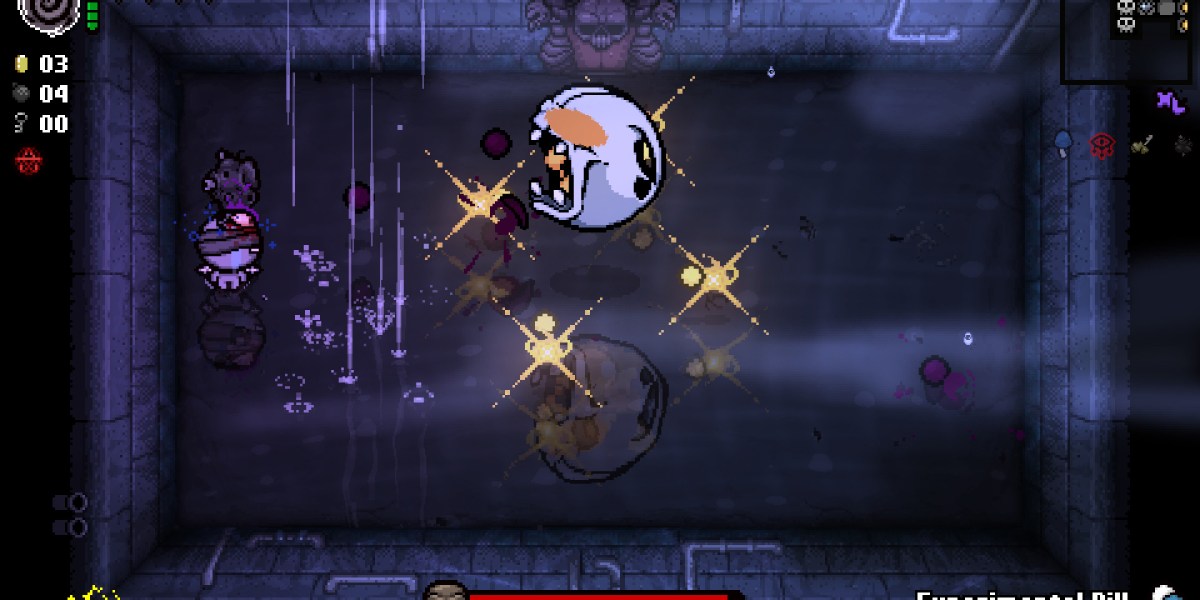 The Binding of Isaac refuses to die (much to the joy of myself and countless others). Approaching the 10-year anniversary, the game is receiving its final expansion. The Binding of Isaac: Repentance is “basically a sequel,” adding new bosses, enemies, and items to the game. According to creator Edmund McMillen, Repentance is to Afterbirth what Rebirth was to the original Bind of Isaac, only bigger. The Steam page goes a step further, saying the game is “bigger than a sequel.”

The new content certainly backs those claims. In addition to a fully new path — fit with new chapters, a new final boss, and a new ending — Repentance adds over 100 enemies, 130-plus items, more than 25 bosses, two playable characters, and five challenges. Additionally, it’s bringing more than 100 achievements, and over 5,000 room designs. The update was teased over two years ago by publisher Nicalis. McMillen, the game’s original creator, teamed up with Nicalis to publish Repentance and The Legend of Bum-bo, a prequel to The Binding Isaac.

Nicalis is still publishing Repentance, but after a damning report of internal racism and exploitation at Nicalis, McMillen says he won’t be working with the publisher in the future.

It should come this year

Repentance is based on the massive Antibirth mod for The Binding of Isaac. Instead of opposing the mod, McMillen enlisted the team’s help, bringing them on to flesh out Antibirth and build it into Repentance. We don’t have an official release date yet, but it should be soon. In the announcement post, McMillen says the game is “over 90% done.” The Steam page lists the release date as December 31, 2020, but it’s a placeholder. McMillen says the game doesn’t have a release date yet, but that the team thinks “end of year is still doable.” Although Repentance is a sequel by nearly all accounts, it isn’t a standalone game. You’ll still need a copy of The Binding of Isaac Rebirth to pick up the expansion. If you want to stay up to date, you can wishlist it on Steam now. The team plans to provide blog posts and updates starting in the second half of October.