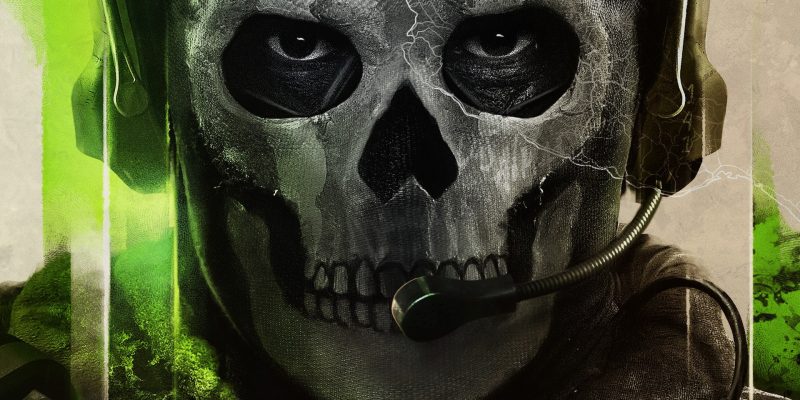 Call of Duty: Modern Warfare 2 was officially revealed in June with a trailer that introduced us to some new Task Force 141 characters with Colonel Alejandro Vargas and some familiar faces, such as Captain Price. Not long after the first trailer, we got our first look at the game in a campaign gameplay reveal. However, multiplayer is what we have all been waiting for. A new leak may have shed some light on when we can expect Modern Warfare 2 multiplayer details.

So far, we haven’t heard anything official about Modern Warfare 2’s multiplayer. All we have to go off is leaks. In recent months, potential multiplayer maps have been leaked, which are rumored to be included in Warzone 2. Also, a DMZ mode is supposedly in the works to give players a new Modern Warfare experience.

According to industry insider Tom Henderson, his sources have suggested that official information regarding Modern Warfare 2’s multiplayer will be revealed at the beginning of September. He then goes on to say that the specifics of when and how Activision will reveal the mode are unknown. With that said, the reveal will reportedly include a live stream with developer interviews.

In addition to this information, Henderson claims that his sources also revealed that the Modern Warfare 2 multiplayer beta will launch in mid-late September. As Henderson notes, these dates would line up with previous releases. Call of Duty: Vanguard multiplayer was revealed on September 7, 2021, and the beta kicked off on September 16, 2021.

Without any confirmation from Activision, we can’t say for sure what they have planned for the Modern Warfare 2 multiplayer reveal. For now, we just have to wait a little longer for any concrete multiplayer announcements. Hopefully they come soon. Modern Warfare 2 launches on October 28 on Battle.net and Steam. 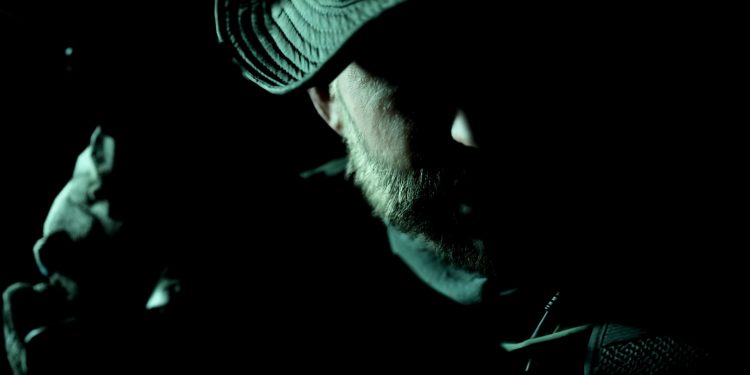 A NieR: Automata player finds a secret area that no one else discovered