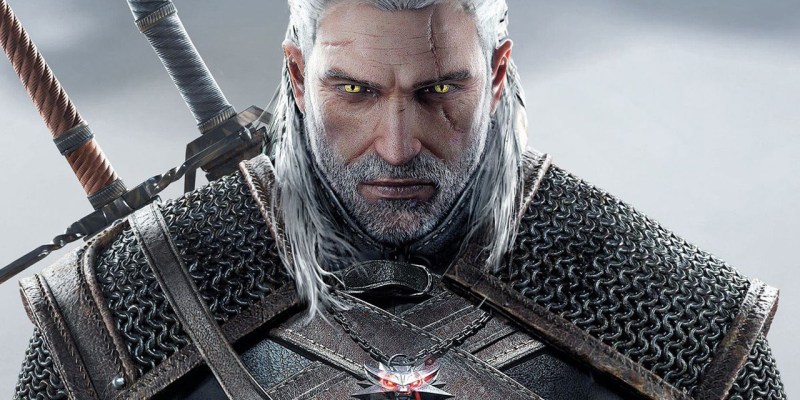 Earlier today, CD Projekt Red announced its plans for future projects. Amidst these titles was the confirmation that a sequel to Cyberpunk 2077 is in development. The company also announced that a completely original new IP is in the early stages of production. And there’s even better news for The Witcher fans, as the next game in the series will kick off a brand-new trilogy.

We got some info on this new saga, Project Polaris, earlier this year when CDPR announced its next Witcher game would run on Unreal Engine 5. This news was accompanied by an image of a medallion from the School of the Lynx, so there were a few scraps of info for Witcher fans to chew on. Now, we have a bit more information about the upcoming Witcher trilogy. CD Projekt Red is planning to release the full trilogy of games within six years of the first game’s launch. And that’s quite an ambitious goal.

More Witcher games are on the way

The Witcher 3: Wild Hunt felt like the end of a long journey for Geralt of Rivia. And while most of us were sad to see him go, it felt like the right time to end the series. With that said, it’s hard to say no to a new trilogy of Witcher games, and the direction they could head in is mostly unknown. We’ve had a few teases for what we could see, but there’s still no word on specifics. It’s hard to imagine that we’ll pick up the silver sword again with the man himself, so maybe it’s time Ciri took the lead.

Beyond the announcement of a new trilogy of games in The Witcher franchise, Canis Majoris was revealed. It’s another project planned for the future, which is billed as a “full-fledged Witcher game” developed by an external studio. And finally, there’s Sirius, a project that will incorporate multiplayer elements alongside the single-player content. Global PR director, Radek Grabowski shared the full list of future projects on Twitter.

The future for the series seems brighter than ever. A new Witcher trilogy is on the way, alongside a host of other projects that should take the series in new directions. CD Projekt Red has had it rough for the last couple of years, but it seems there’s still excitement in the air for the company’s future projects.