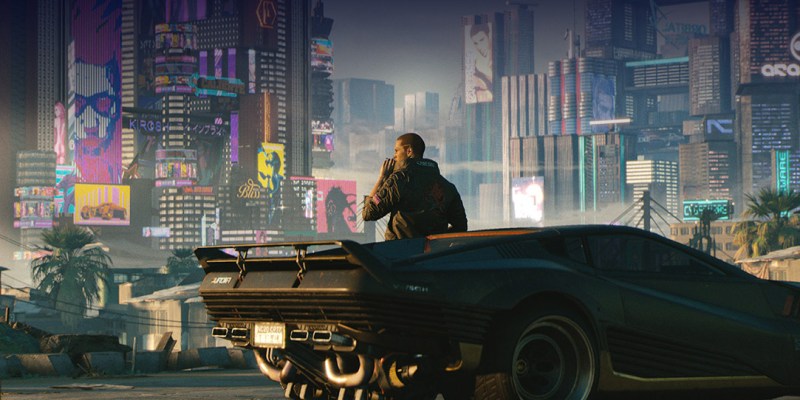 CD Projekt has revealed some big news for the future of the company. In a series of Tweets, along with detailed strategy presentations, the Polish company announced all-new projects in its acclaimed franchises. The company revealed that the next Cyberpunk game, codenamed Project Orion, is in the works. Alongside this, CDP also announced two more projects in The Witcher franchise to coincide with the new saga coming our way.

The next Cyberpunk game is a full-fledged sequel under development by CD Projekt Red. Currently, the studio is in the middle of finishing up the expansion to Cyberpunk 2077, Phantom Liberty, which has more than 350 developers involved. The expansion is in “final production phase,” and will launch next year.

Other than the new Witcher game, the company also revealed more projects in the franchise. Project Polaris is the codename given to the already announced saga, which the company confirmed is the start “of a new Witcher trilogy.” Project Canis Majoris, however, is a “story-driven, single player open-world RPG set within The Witcher universe.” Canis Majoris is in development by a third-party studio staffed with former Witcher developers.

Finally, CD Projekt announced Project Sirius. This third Witcher project is an “innovative take on The Witcher universe telling an unforgettable story for existing Witcher fans and new audiences.” It’s currently in pre-production stages and will be developed by the 60-person studio The Molasses Flood, the Boston-based creators of The Flame in the Flood.

New Witcher, next Cyberpunk game, and even more

The announcements came as a, well, flood. But not necessarily one made of molasses. The company also announced the creation of a new studio in Boston in order to handle all the projects it now has under its purview. Together with the studio in Vancouver, the two new developers will make up CD Projekt Red North America.

CD Projekt had one last surprise, however. The company also announced an all-new IP, going under the codename Project Hadar. It’ll be developed internally by CD Projekt Red, but is still in a “conceptual phase.” We likely won’t hear about this one for a while. Of course, we can safely say the same for most of the announcements made today. The next Witcher trilogy will likely be the first out of the gate, however.

What we do know is that the company plans on having the trilogy of Witcher games launch over a six-year period. Hopefully, with the influx of new developers with CDPR North America, the company can avoid the pitfalls of crunch. Only time will tell.