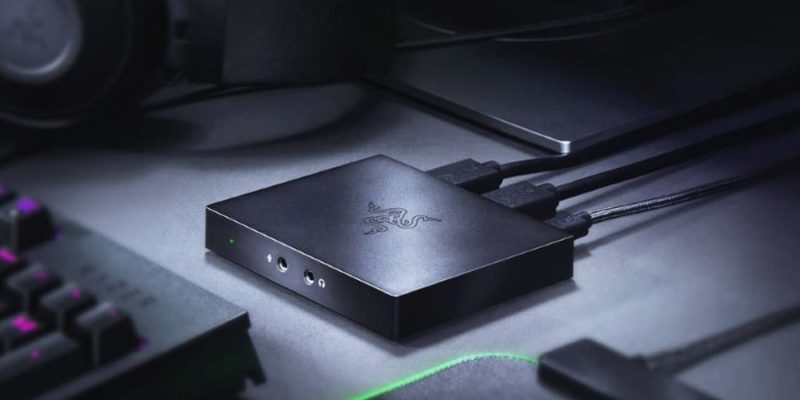 There’s nothing that PC gamers love more than new hardware. With the recent rise in PC gaming, there’s a unique angle that just about every company is looking to position their goods. However, Razer has notably been one of the most consistent when it comes to keeping the attention of PC gamers. Even at that, the company does have a track record for producing console products, most recently with its line of mouse and keyboard adaptations for the Xbox One. The newest product from Razer looks to appease both crowds with the Razer Ripsaw HD.

It looks like the biggest move for the Ripsaw HD is to tidy things up a bit for your stream. For starters, your mic input can be split between your gaming PC and streaming PC, allowing you to not sacrifice in-game communication in order for you to keep chatting to your audience.

“With the Ripsaw HD joining our extensive Broadcaster range, streamers now have a capture card ready to broadcast the latest games at high resolution and framerates from both their PC or console,” says Min-Liang Tan, Razer co-founder and CEO.

The other perk is that it “features a 4K 60 FPS passthrough” so that your stream can run at 60fps and 1080P while your gaming screen can still be chugging right along at 4k. This might also prove useful if you’re playing on an Xbox One X for you console lovers out there who play on more than one platform. 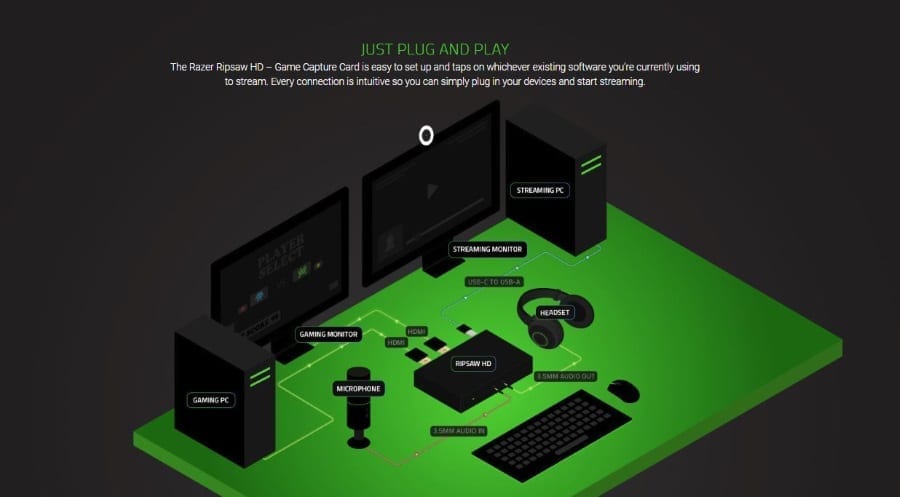 Peripherals For The Players

The Razer Ripsaw HD can be ordered on the company’s official site on April 11, 2019. It will retail for US $159.99. A worldwide release for the device will come just a short time later, still landing in Q2 of 2019.