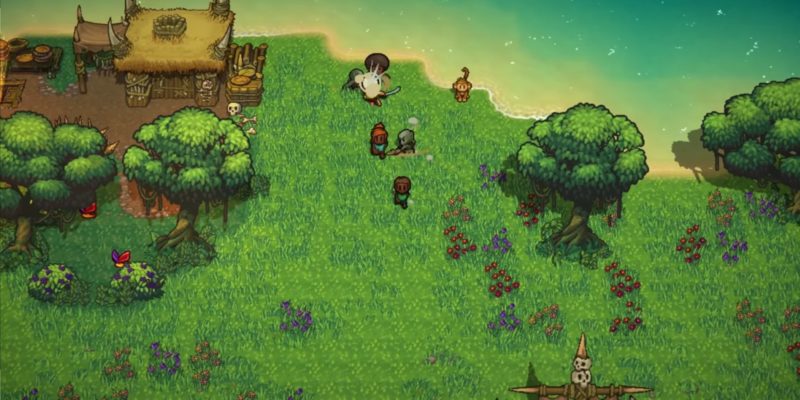 From time to time in The Survivalists, you’ll have to deal with raids. This is the moment when half a dozen orcish hostiles storm and ransack your camp. How exactly do you defend against raids then? Well, here’s our mini-guide to help you out.

Note: For more information, visit our guides and features hub for The Survivalists.

The Survivalists guide: Defending against raids

I first encountered a raid in The Survivalists during my first meeting with the Mysterious Stranger. The raid took me by surprise. There I was checking out the vendor’s wares when, all of a sudden, I didn’t know what was going to happen to my camp. 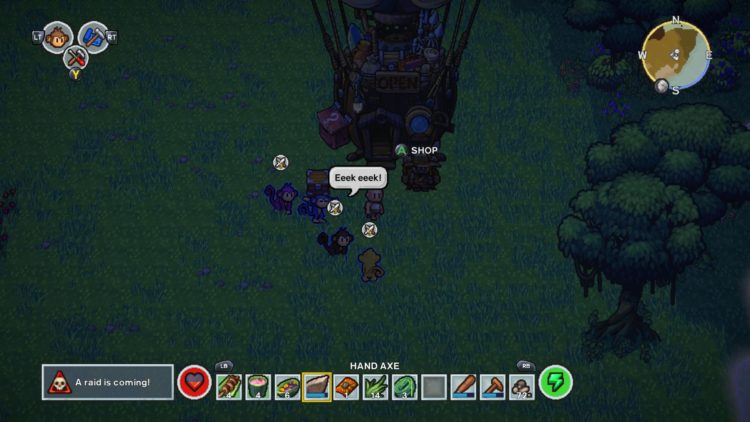 The raid only lasted for a couple of minutes. Unfortunately, when I returned to my base, I found that my straw walls, bed, and various crafting fixtures were destroyed. I did leave a few chests behind, and I was glad they were only partly damaged. Had they been destroyed too, I didn’t know if my loot would disappear.

There are, however, a few findings, including a suggestion from user ZelosZalis in The Survivalists‘ Steam community. The most noteworthy is that raiding groups spawn wherever your bed is. That’s not a joke. That’s just how the system works. 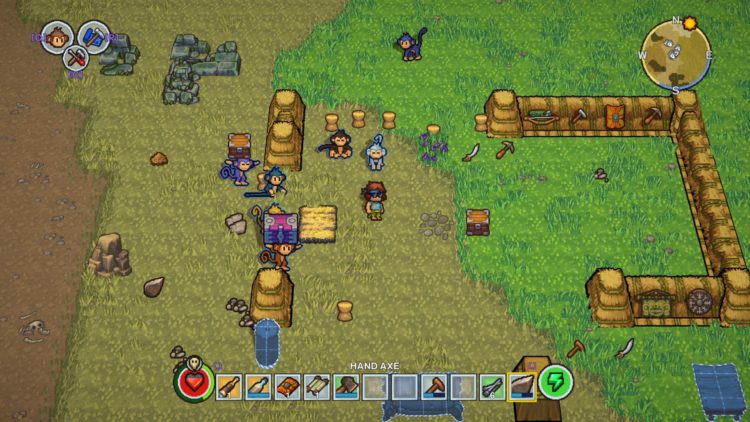 Although not 100% guaranteed, there are some precautionary measures you can take to defend against raids in The Survivalists. The first is by dismantling everything in your camp (press “R” for Blueprint Mode then “F” to destroy built items). You won’t get back all your materials and resources, but you’d have a few saved up. 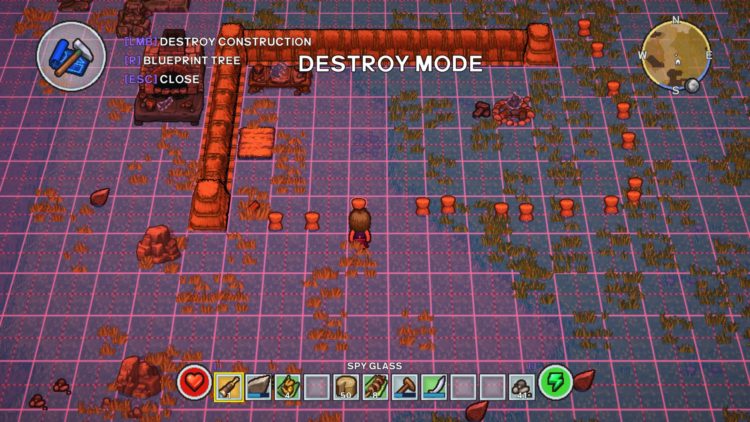 Next, as ZelosZalis suggested, move your camp over to the initial cove from where you started The Survivalists‘ campaign. This ensures that one side of your base is protected from attack thanks to the sea. The inland area should have a few traps too.

Likewise, you could place all your furniture and fixtures surrounded by walls — just walls, don’t place doors because enemies still open these without fail. If ever you do need to go inside your walled-off enclosure (maybe to craft something), simply destroy one section of the wall and rebuild it when you have to go trekking into the unknown. 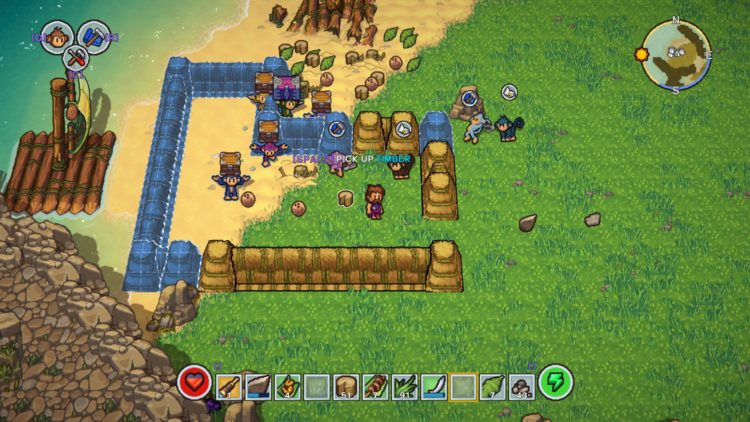 As for your bed, my suggestion is to place it at least two or three screens away. If ever a raid does spawn, at least the mobs are also further away from your crafting materials and chests.

Lastly, regarding your monkey companions, don’t rely too much on them even if they’re trained in combat and they’re handling weapons. When you’re sailing off to other islands or searching for metal and gold ingots, the chimps you leave behind will probably just do nothing instead of defending your domain. 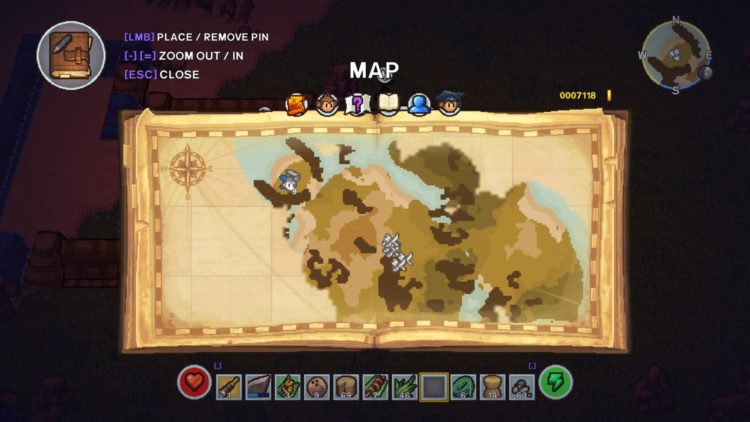 The Survivalists is available via Steam. For more information, check out our guides and features hub.