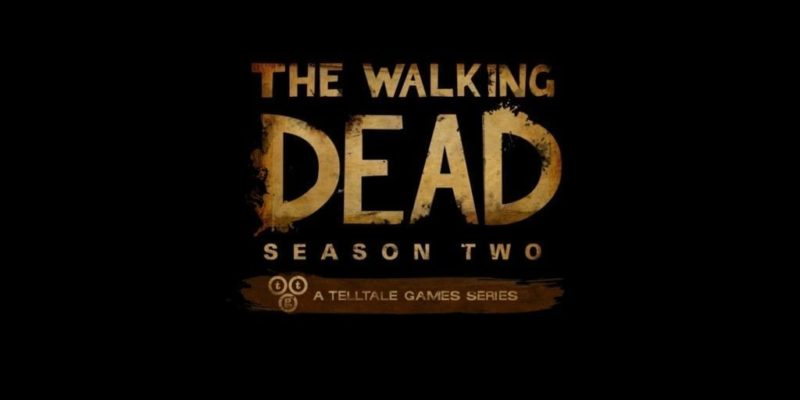 According the latest trailer for Telltale Games’, The Walking Dead: Season two, says the game could be released “very soon”. And after the rumors that it could be hitting Steam on the 17th December, we’re not all that surprised that Telltale have released something almost confirming it.

The first episode of the follow up season of last year’s award-winning series will star Clementine as she fights for survival, which the trailer below shows, and in Telltale fashion it ends on a bit of a cliff hanger.

We’re obviously keen to get our hands on this follow up of the brilliant first season of the having loved what we played last year, as well as 400 days.

By Jacob Roach18 hours ago
News

By Wes Tacos18 hours ago
Industry