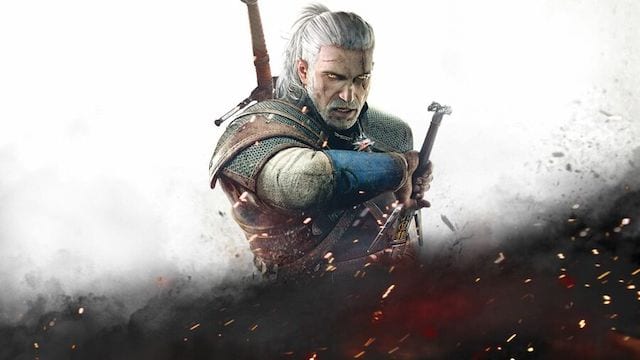 While CD Projekt Red has turned its attention to this year’s release of Cyberpunk 2077, its previous game, The Witcher III: Wild Hunt, continues to make cash. And now, it will make even more for the team.

The company recently announced that the hit game has managed to bring in $50 million USD in revenue since October 1, 2018. This is mainly due to the popularity of the Netflix show, even though the two aren’t officially connected (save for the source material).

So how does this help CD Projekt Red in the long run?

Well, along with that sales amount being quite significant, there’s one other factor at play here. Back in October 2018, Valve announced sliding revenue share tiers. Generally, the standard split with developers sits at 30 percent for Valve and 70 percent for CD Projekt Red. However, as grosses go up, that number changes.

For instance, when The Witcher III hit $10 million USD in sales, the split shifted to 25/75. And now that the game has made $50 million USD, CD Projekt Red now receives 80 percent of sales overall, while Valve gets 20. That’s a pretty large cut — and considering the game’s not losing any momentum, it’s going to get a lot more.

Valve opted to make the change when the Epic Games Store launched, with the rival publisher asking for 12 percent of the revenue from games sold. That leaves 88 percent for the game makers themselves, prompting many to make their games exclusive on that service. While Valve didn’t budge that low, its new structure rewards titles that sell really well on the service.

To celebrate the occasion, CD Projekt Red posted the following tweet below, with Geralt featured in a celebratory tuxedo.

The accumulated revenue from sales of The Witcher 3 on @Steam platform for the period of time between October 1st 2018 and today has exceeded 50M USD. As a result, we are now getting 80% on any subsequent sales of TW3 on Steam.
Thank you all for your support! pic.twitter.com/JgNgrrI5h0

Now we’ll just have to see how much crazier the sales get. The Witcher III is available now on Steam. You know, in case you don’t have it yet.