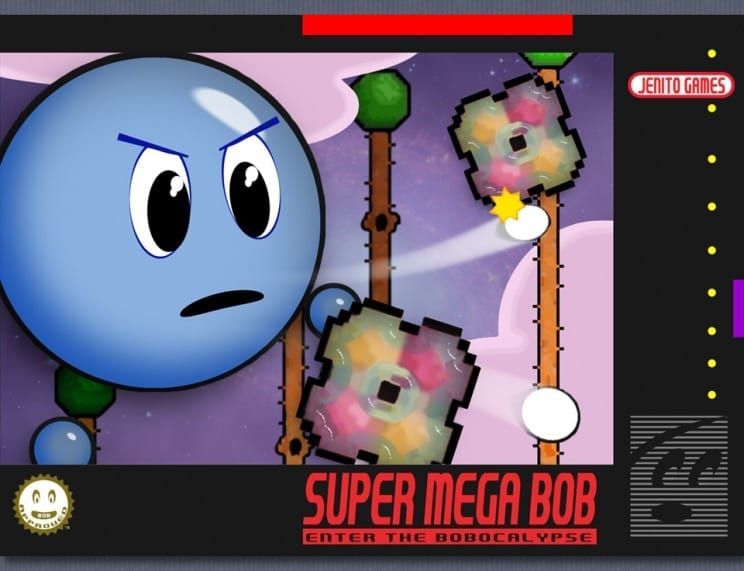 This week, we are also adding in a new online store: Daily Royale, which offers indies at discounts for as much as 70 % off. Daily Royale offers games with Steam keys, Desura keys, and DRM free when available. These are extremely limited in supply and timeframe, so if you want them you should get them ASAP!

This week, sales are up for Rockstar’s non-GTA games, including Midnight Club, Red Dead Revolver, Max Payne and LA Noire. Other sales are up for COD Ghosts, Demon’s Souls, Disgaea Hour of Darkness and Jetpack Joyride.

No sales from Nintendo this week, but new games on offer include Donkey Kong Country: Tropical Freeze, Weapon Shop de Omasse, and Inazuma Eleven. Without buying the game, you can watch the 1st three episodes of the Inazuma Eleven anime on 3DS right now.

GOGcom is making a bit hullabaloo for Fallout, although the game itself is not for sale. You can check out the GOG team’s top picks for Fallout mods here and their sale for top Fallout-like games here, for as low as $ 2 – 3!

This week, Humble features 12 games from the Adventure Company and their friends. Get Dead Reefs, Mystery Series: A Vampire Tale, Safecracker and Aura for a minimum payment. Pay $ 6 or more to get Dark Fall 1 & 2, The Book of Unwritten Tales, Jacke Keane 2, Deponia, and Edna & Harvey. Add $ 15 on top of your donation to get The Raven: Legacy of a Master Thief.

Call of Duty Ghosts also has steep discounts on Steam for the duration of Double XP weekend, until February 25. Other weekend deals are up for ORION: Dino Horde, ARMA 3, Anno 2070, The Settlers 7, Far Cry 3, Might & Magic VI, and Assassin’s Creed 2 and 3.

Image is from Super Mega Bob.

More Path of Exile Sacrifice of the Vaal expansion details

Rambo: The Video Game out today on Steam