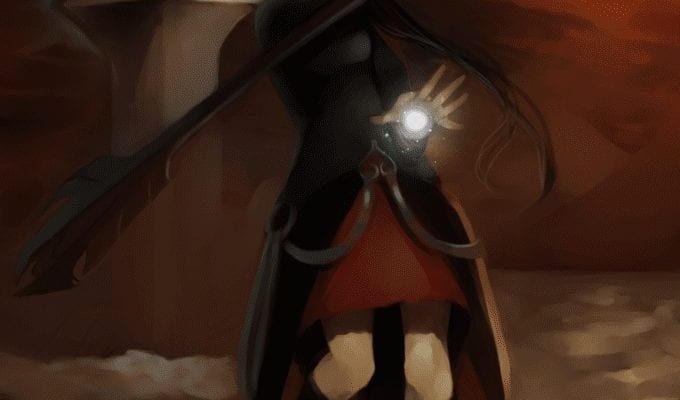 Desura once again earns the top spot with some premium games worth paying for, but available for free! Get RTS/RPG/ hack and slash hybrid Unbreakable: Scorched Earth, survival horror game Edge of Dawn, platformer Into The Underdusk, all for Windows, and Sepia Tears, for Windows, Linux, and Mac.

New games on PS3 and PS4 include Thief, Castlevania: Lords of Shadow 2, and rereleases of the Tales of Symphonia games. Sales are up for Castlestorm, Flow, and Flower on the Vita, Dragon’s Crown, Injustice, and The Walking Dead: Season 2.

Xbox Live has sales up for Call of Duty Black Ops and Modern Warfare, including the games and download packs. Meanwhile, Games with Gold now offers Civilization revolution and Dungeon Defenders for free.

Knytt Underground is half off for Wii U until March 3. New this week are Professor Layton and the Azran Legacy, Renegade, and Tappingo.

Image is from Professional Farmer 2014.

Path of Exile Sacrifice of the Vaal details revealed