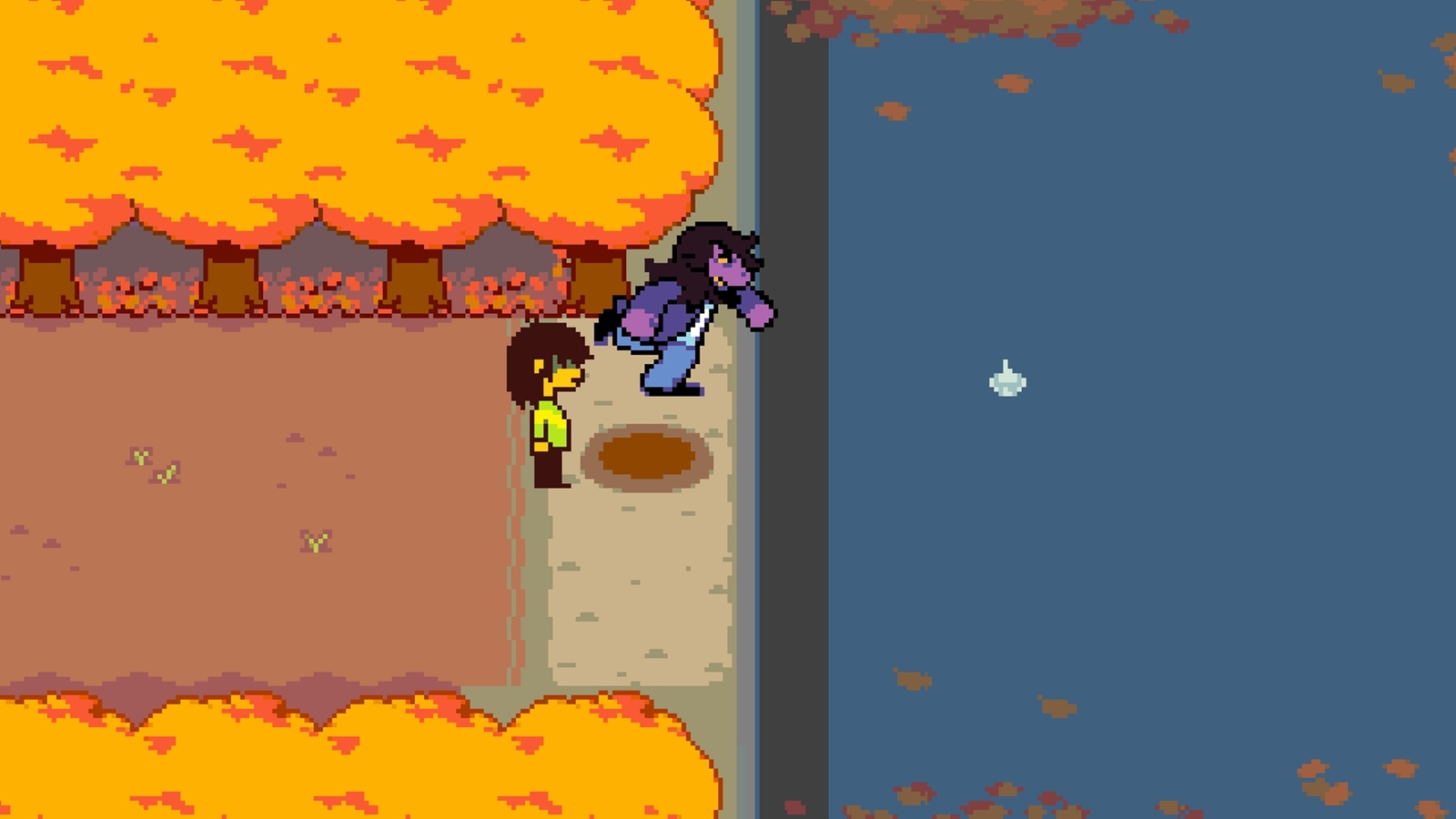 Last week, Undertale creator Toby Fox announced that, while he did not have any Deltarune chapters ready for this year, he did have a special surprise in time for Undertale’s seventh anniversary. That date has finally arrived, and it turns out that Fox had two surprises for fans to enjoy. One of those surprises comes in the form of “a SUPER SPECIL prize sweepstakes/charity auction” themed around Spamton, one of the major boss characters of Deltarune Chapter 2. But those who prefer to learn more about Deltarune’s remaining chapters will get more of a kick out of Fox’s second surprise — a brand-new development update.

According to Fox, Deltarune’s small group of developers has grown a little bit, which has resulted in a noticeable improvement in the pacing of development. As you probably already know, the developers opted to work on all three remaining chapters at once, although so far, they have mostly focused on the third and fourth chapters. The work they have accomplished up to this point encompasses more than “a chapter’s worth of bullets, cutscenes, and gimmicks.” Additionally, they have already set up some of the most time-consuming aspects of these upcoming chapters, which should lead to an even more streamlined development process.

A sneak peek of what’s in store for Deltarune fans

Fox also took the time to share a few screenshots, music tracks, and other assets that players can expect to see and hear once these chapters become available. One of these assets includes a shot of various characters performing on a stage. A brief description explains that players can recruit these characters to change the background music of their town. Fox’s next development update will no doubt share more of these assets, so while the team continues to work hard on the final Deltarune chapters, fans can look forward to these in addition to other new details. 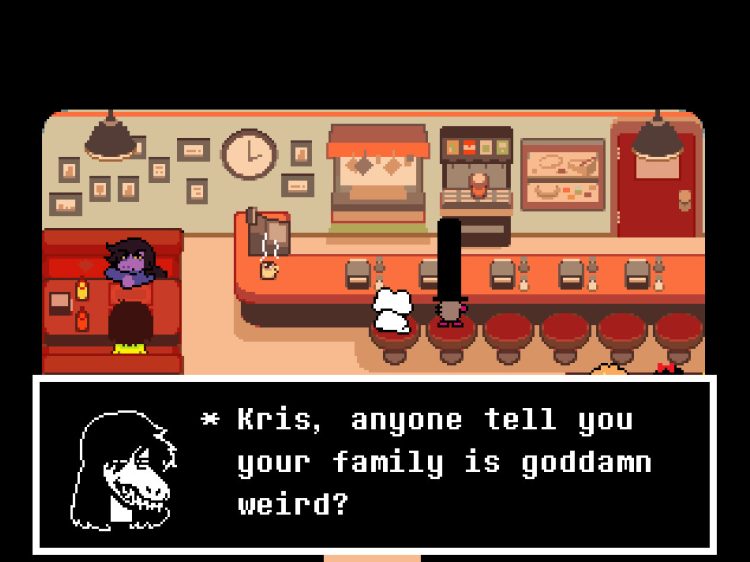 Forza Horizon is celebrating its 10-year anniversary with new update