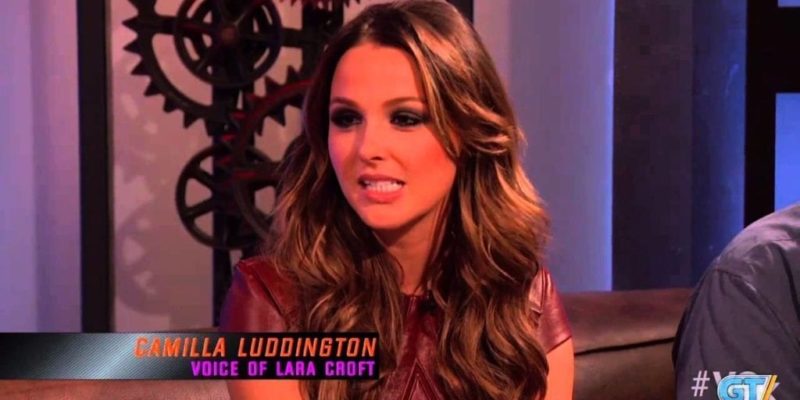 The Tomb Raider reboot of 2013 came with high success. However, when it came to the console version of the game, there was no doubt that if you wanted fruitful Lara Croft experience, the PC version was the way to go. Such small details as the TresFX hair engine were the talk of the Himalayas, and the overall experience seemed a bit more polished.

This is where Crystal Dynamics and Square Enix made the decision to bring this elevated experience to the Xbox One and PlayStation 4 come January 28th, 2014.

“’Tomb Raider: Definitive Edition’ is so named as it’s exactly what we’ve custom built for the Xbox One and PlayStation®4 system consoles,” said Crystal Dynamics Executive Producer, Scot Amos. “The new hardware let us finally express the original vision in all of its glory. This was a continued labor of love. We pulled the game apart and rebuilt it with painstaking detail to add enhanced visual storytelling but without changing the award winning tale. The end result is a cinematic living world. We can’t wait for fans and newcomers alike to experience this rebuilt epic adventure.”

Here are a few features promised in the release:

The announcement came during the VGX on SpikeTV (interview below). There was also a follow up tweet from the Official Tomb Raider feed. The Tomb Raider: Difinitive Edition will retail for $59.99 for both the PlayStation 4 and Xbox One.

The Division hopes the Snowdrop Engine will melt your heart