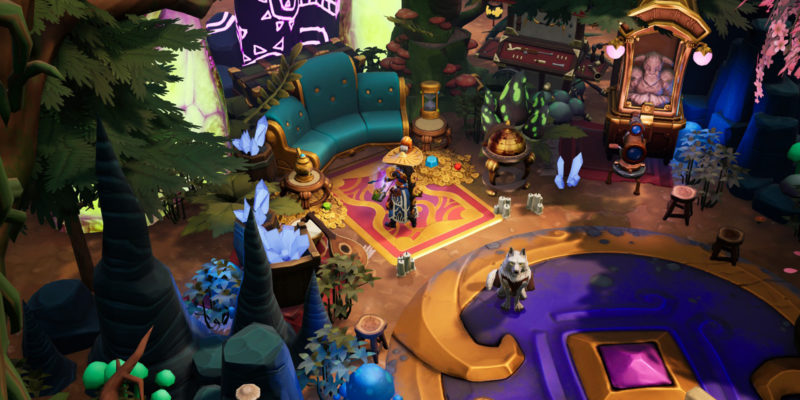 As you make your way through Torchlight III’s third act and defeat the campaign’s final boss, you’ll eventually gain access to Fazeer’s Dun’djinn. Here’s our guide to help you out.

After finishing Torchlight III‘s campaign, you’re told to speak with a couple of NPCs to obtain Fazeer’s Dun’djinn as an item.

Head over to your fort and place the structure. This will give you access to the activity. 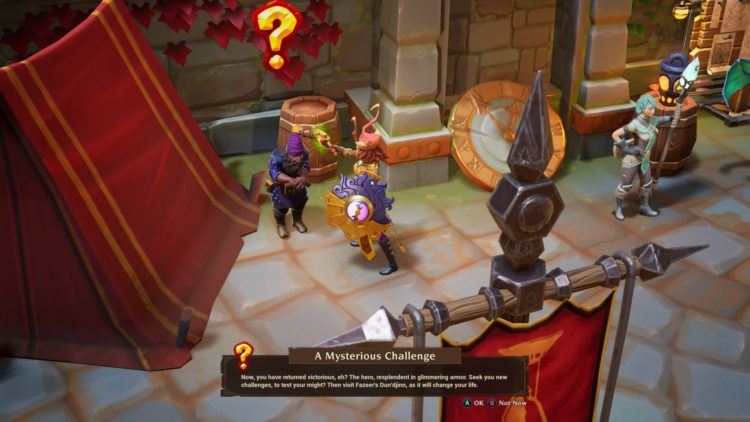 Note: You’ll see a different combination for certain cards. You could end up with various results depending on the type of mobs, the biome, and the modifiers. 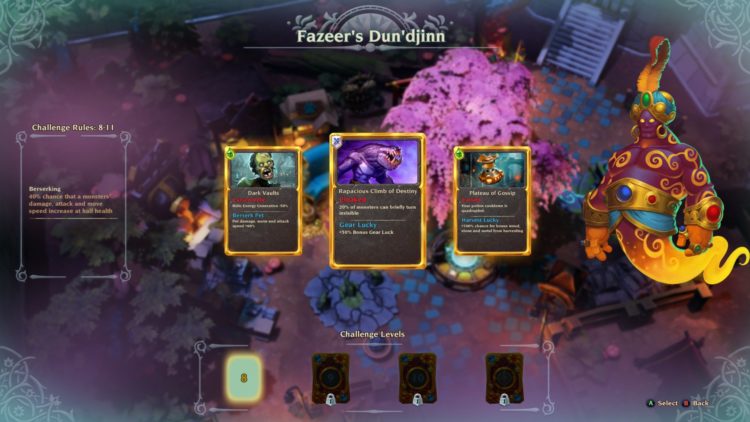 Regarding mobs and biomes, these are the same denizens and locations you’ve seen throughout Torchlight III‘s campaign.

You’re also given tasks while you’re dungeoneering, such as picking up purple quest items dropped by mobs. 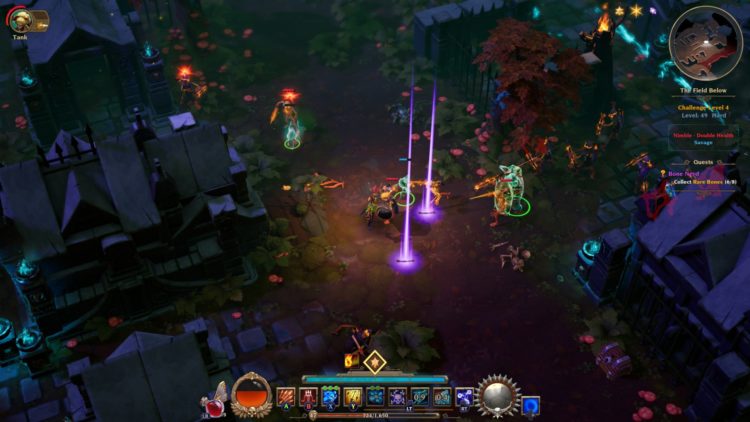 After completing the objective, you’ll head to the next area. Here, you’ll battle one of Torchlight III‘s bosses (usually the ones you’ve encountered in regular maps and dungeons). 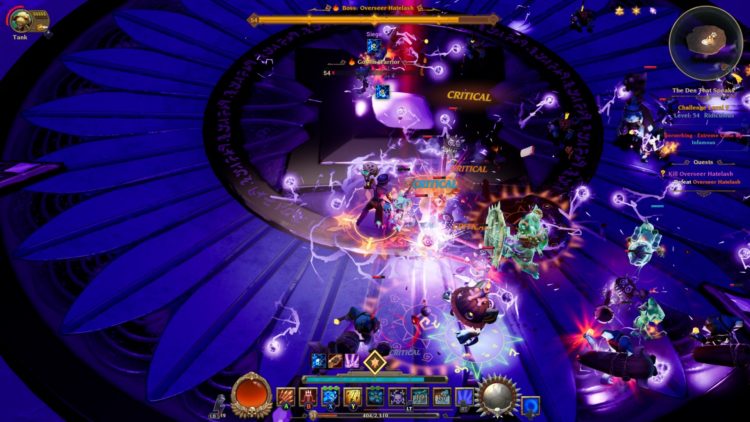 Note: If you die at any time in Fazeer’s Dun’djinn, you’ll restart at the first challenge level of a set. 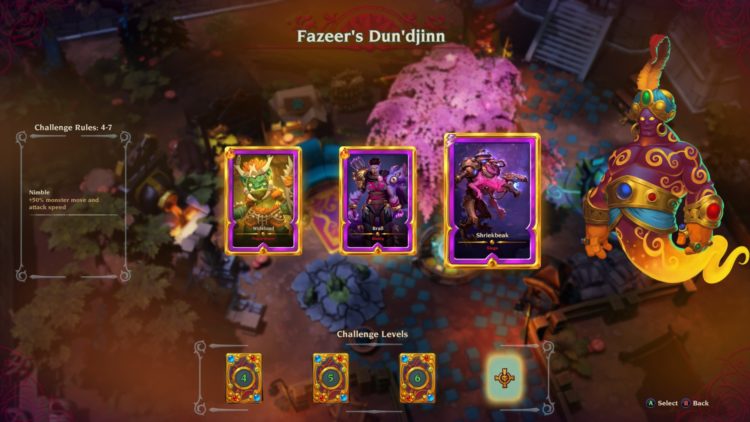 As mentioned in our official review, I did find this endgame loop a bit bland. We’ve seen the same mechanics via the MapWorks Dungeons, and these immediately pitted you against bosses for quick loot.

Still, if the Fazeer’s Dun’djinn activity in Torchlight III keeps you engaged, then more power to you. 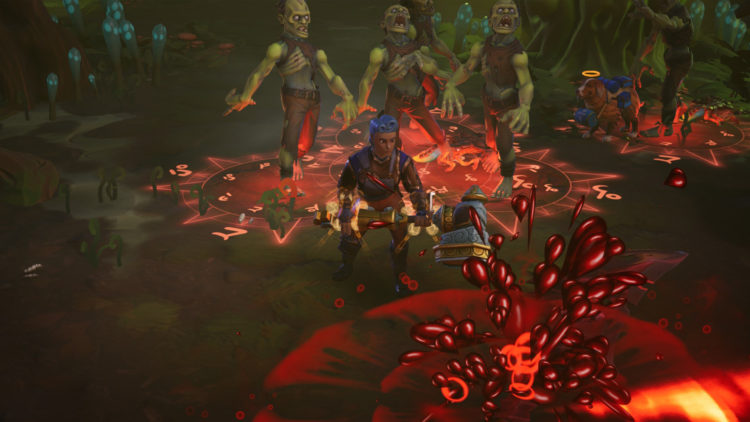 Torchlight III is available via Steam. For more information, check out our guides and features hub.

The Uncertain: Light At The End review – Batteries not included