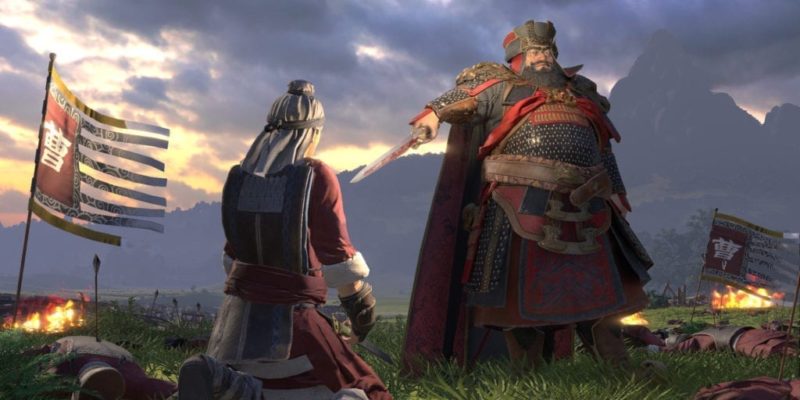 It looks like those looking to see the warriors of the Han duke it out in Total War: Three Kingdoms have to wait a bit longer. That’s because the game has been delayed for a couple of months. The new release date that you’ll need to pursue (unlike Lu Bu) is now May 23, 2019. 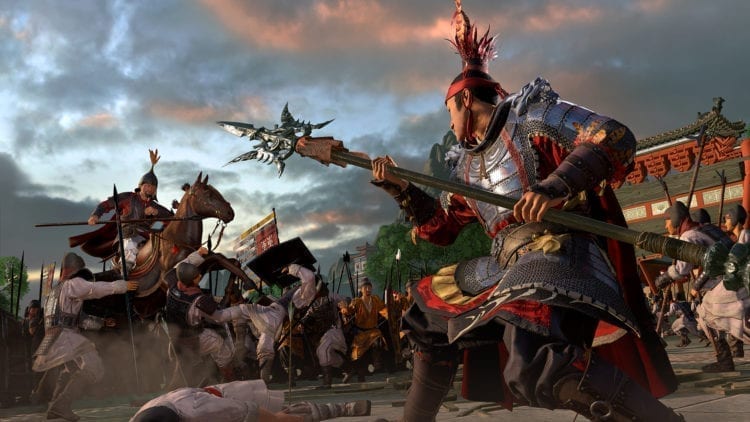 Pursue The New Release Date, But Do Not Pursue Lu Bu

The announcement from the Total War official blog site does seem like quite a surprise. Last week, fans were treated to a reveal of Dong Zhuo’s faction. Along with his adopted son Lu Bu, you’ll get to intimidate your way to the imperial throne once you’ve unlocked him for the grand campaign. It looks like we’ll just have to wait a couple more months to see which warlord will succeed.

According to Creative Assembly:

With Three Kingdoms, we set out to create a new level of complexity. As such, we need a little more time to make sure these systems deliver as intended and give you the Total War experience you’ve waited so patiently for.

Of course, the extra time won’t hurt when it comes to fixing those bugs that have been hard to nail down, getting the localisation just right, and adding additional polish to help it shine. We all know those little details make a big difference.

Although the developers did not cite a specific issue, delays are still a good thing at times. After all, the Total War franchise has had it rough with optimization issues during launch. Having additional time to iron out those kinks should lead to a smoother experience for everyone involved. For those who’ve pre-ordered, you need not worry about your Yellow Turbans early adopter bonus. Only the release date has been changed and the content would still be part of your game in due time.

Lastly, the announcement also noted that this delay means the Total War: Warhammer II DLC will release before Three Kingdoms. What sort of creatures will Creative Assembly cook up, we’ll find out soon enough. We’re just keeping our fingers crossed that it’s Thanquol, but there’s a higher chance that it’d be Ikit Claw instead.

In any case, we’ll keep you updated with more developments as they happen. With a two-month waiting period until the May 23 release date for Total War: Three Kingdoms, you know they’ll have more time to release those weekly character posters as well. The Total War subreddit will probably go nuts once Shamoke gets revealed, either because it’s Shamoke or because there are just too many of those darn posters already.