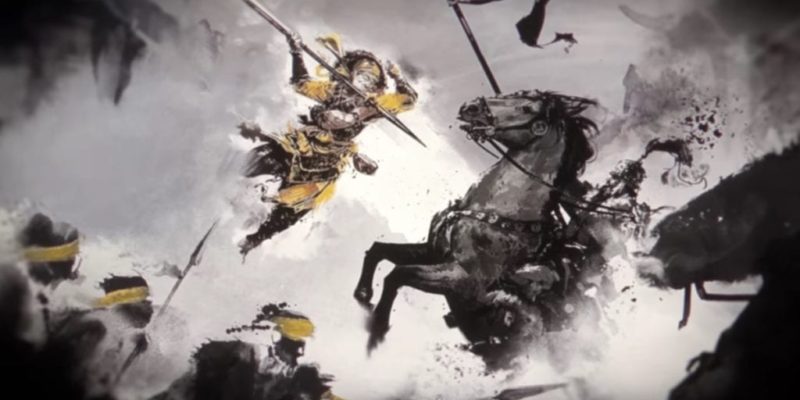 Total War: Three Kingdoms is still months away, and yet Creative Assembly has just announced an early adopter bonus for the game. That’s in the form of the Yellow Turban Rebellion, which is a Warlord Pack type of DLC. It provides an assortment of new characters you can choose from when you play the grand campaign. Check out the trailer below.

First and foremost, the early adopter bonus is different from a pre-order. Rather than having to buy the game before launch just so you can get the DLC, you can opt to wait until the first week has elapsed. Keep in mind that past Total War games have been known for problematic releases with bugs and optimization issues. That definitely helps anyone who’s on the fence about how Total War: Three Kingdoms will turn out. You can just wait for the reviews to roll in during the first week.

The Yellow Turban Rebellion Warlord Pack DLC nets you three lesser-known warlords from the era — He Yi, Gong Du, and Huang Shao. All three became members of the Yellow Turbans, a faction of bandits and peasants that revolted against the Han Dynasty. The Warlord Pack also adds three new hero classes: the Healer, Scholar, and Veteran.

The style of play for the Yellow Turbans will also be different owing to a mix of militia forces, peasantry, and religious fanatics. Their tech tree will also focus on The Way of Peace, a mystical tome that allowed the faction to rise.

It’s a pleasant surprise to see the Yellow Turbans become a playable faction in Total War: Three Kingdoms. Previously, many players thought that the grand campaign would revolve around Dong Zhuo’s tyranny and Lu Bu’s ferocity. The three scions of what would eventually become the Three Kingdoms — Cao Cao, Liu Bei, and Sun Jian — would also have prominent roles.

The Yellow Turbans were nominally an intro of sorts in past Three Kingdoms games. If you’ve played Dynasty Warriors, you’d remember that you faced them in the first couple of levels and then they were completely forgotten. Historically, the rebellion was crushed in the early 190s, which meant they didn’t play a significant role. So yes, having these three commanders as playable characters is indeed a surprise.

The only question we have left: when does Zhang Jiao (and his two brothers) enter the fray? After all, the mystic Zhang Jiao was the keeper of the Way of Peace. Legend has it that he and his brothers were able to control the weather and perform miracles. These otherworldly acts, coupled with corruption in the Han court, made peasants and the disenfranchised flock to their banners.