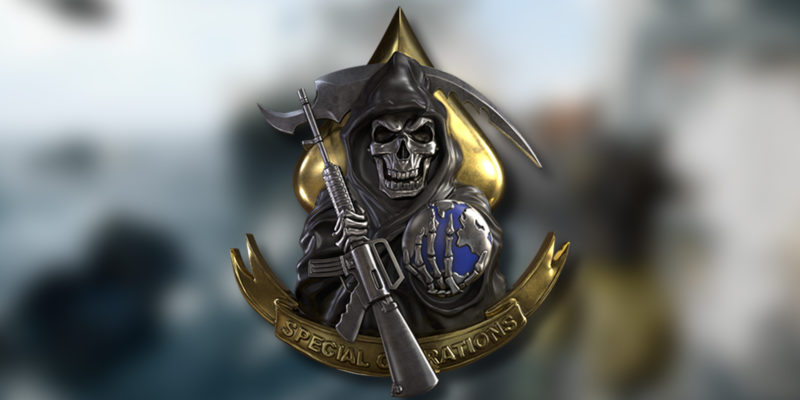 Call of Duty: Black Ops Cold War will release this week. Ahead of the November 13 release date, Activision and Treyarch have been sharing further details about the game. Included, is the season 1 roadmap. Now Treyarch has announced that the prestige system is returning. Sort of.

A Treyarch blog post has outlined how the new prestige and player progression system will work. Firstly, you will start at military rank level 1 up until level 55, unlocking new weapons, perks, equipment and more along the way. Then, you can begin your journey through the prestiges, starting at season level 1. Notably, you will keep all of your create a class rewards you have already unlocked.

The prestige system will begin from launch and last until the start of the first season. During this time, you will have the opportunity to reach up to three prestiges. The first prestige will appear when you complete all the military ranks. In the second prestige, you will earn a weapon blueprint at season level 50. The third and final prestige is at season level 100. Once season 1 is released, your level will automatically reset and your progress will continue from the highest prestige you earned previously. Then, you will earn a new prestige at levels 50, 100, 150, and 200. Receiving prestige master in a season allows you to work your way towards level 1000, earning rewards at every 50 levels achieved.

As well as unlocking weapon blueprints, calling cards, prestige icons, etc., you will earn prestige keys. Call of Duty: Black Ops Cold War will have a prestige shop where you can spend your prestige keys to get legacy icons from previous titles. 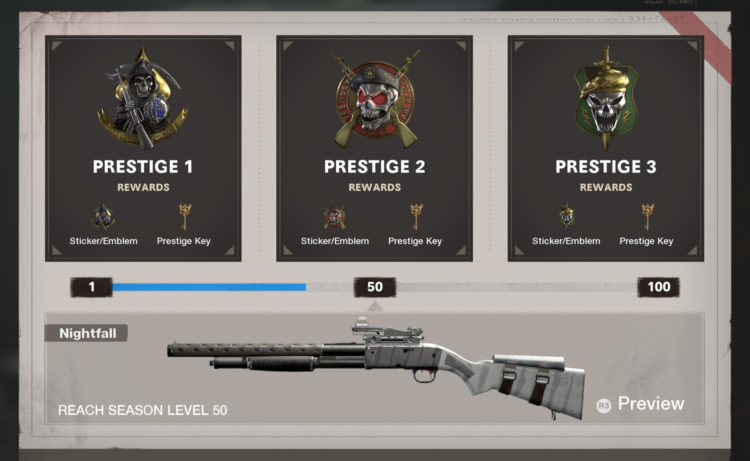 Assassin’s Creed Valhalla: Are the microtransactions worth it?