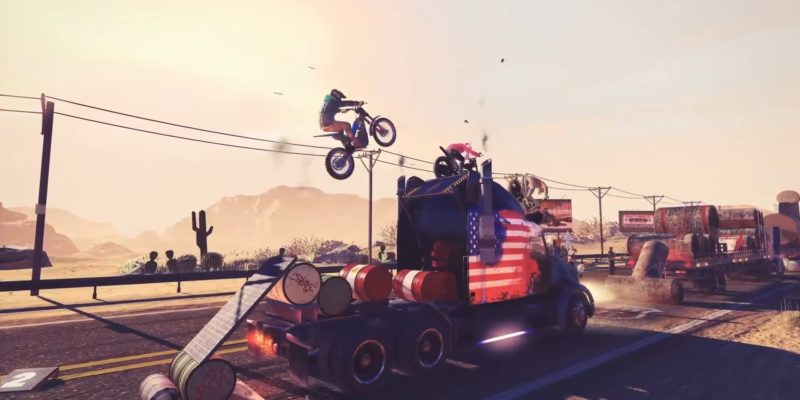 Just like motorcycles in Trials Rising, time flies. The game is now celebrating its first anniversary, and it’s doing so with a limited-time event. For those interested in joining the party, this celebration starts today and will last until March 9. Furthermore, the event will have a mix of familiar goals for those seasoned in the game, as well as some new rewards. One easy grab will be the Lynx Helmet, a cosmetic headgear you can unlock directly from the Ubisoft Club for 30 club points.

But, in usual Trials Rising fashion, not all collectibles in the anniversary event will be that easy to grab. There’s no fun if there’s no grind, right? Some of the collectibles will be hidden, ready and waiting to provide you with one more scavenger hunt. This time, ten Golden Redlynx Emblems will are hidden in Trials Rising’s world map. As a reward for collecting all the emblems, players will receive the Golden Lynx Helmet variant. 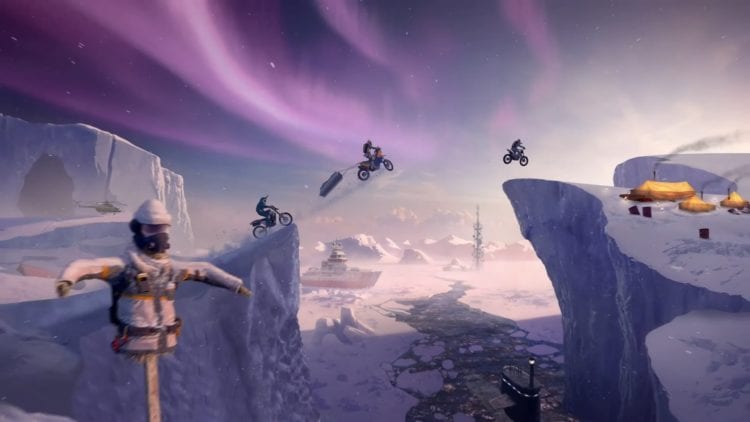 To infinity and beyond!

Moreover, Trials Rising’s anniversary shares some similarities with previous events. Just like in past celebrations, there will be Gear Crates available to unlock. Players can obtain these particular crates by leveling up during the event. These can unlock a variety of in-game customizations and four anniversary-exclusive helmet accessories. These unique accessories include the Lynx Bobblehead, Birthday Hat, Redlynx Snapback, and Birthday Cake.

Trials Rising launched back on February 26, 2019, and serves as a sequel to the widely regarded Trials Fusion. Since the game released from the hand of RedLynx and Ubisoft, it has received a wide variety of seasonal events. Now, after a solid year, Trials is ramping up once again to celebrate this milestone with its community. If you’re a fan of the game, make sure to join the fun in the anniversary event starting today.